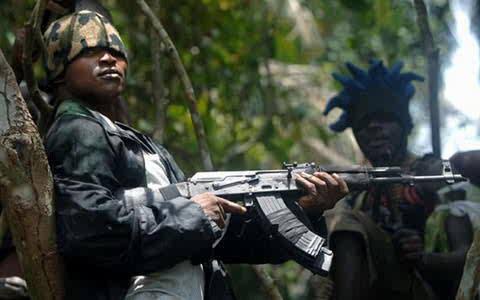 A group of hoodlums have kidnapped and killed a senior official of the Nigerian National Petroleum Corporation identified as John Ihenacho.

Ihenacho was said to have been abducted by the hoodlums in Ndoki community in Oyigbo Local Government Area last week before he was killed by his captors, who had earlier collected ransom.

It was learnt that the victim was later buried in a shallow grave, even as sources said that ransom was paid in foreign currency.

However, the State Police Public Relations Officer, Mr. Nnamdi Omoni, said some of the suspected kidnappers had been arrested.

Omoni told our correspondent in a telephone interview that it was during the interrogation of the suspect that they confessed to the crime and took security operatives to where the late NNPC official was buried.

“I can confirm to you that we have arrested some of the suspects involved in the crime and investigation is ongoing. The State Police Command is after other members of the kidnap gang that killed the NNPC official,” the state police spokesman added.