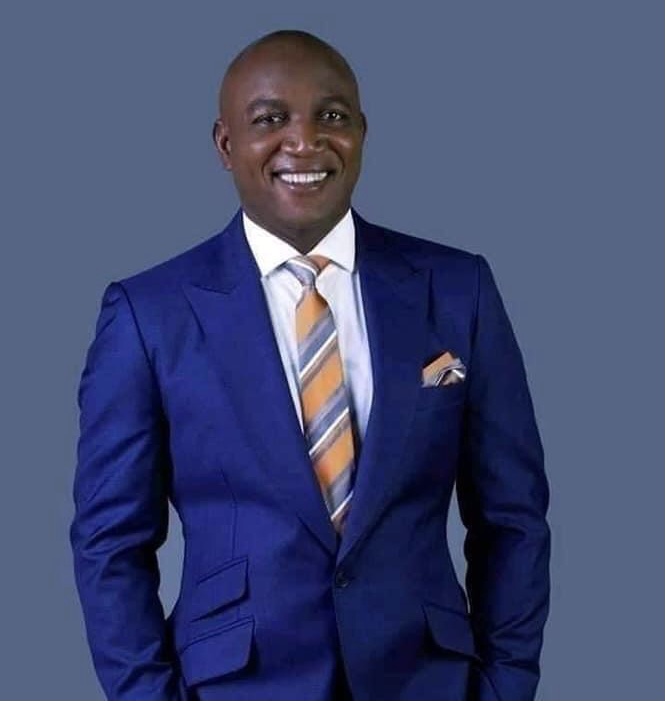 A Niger Delta group, Leadership, Peace and Cultural Development Initiative (LPCDI), the umbrella organization made up of over ninety-five percent of the first phase leaders in the Presidential Amnesty Programme has endorsed Chief David Lyon for the position of substantive MD/CEO of the Niger Delta Development Commission, NDDC.

The group noted that the chioce of Chief David Lyon is based on the need to reposition the commission to be more effective and responsive to the developmental yearnings of the people of the Niger Delta region.

In a statement signed by its National President, Chief Reuben C. Wilson a.k.a Gen. Pastor and National Secretary, Comrade Nature D. Kieghe and made available to newsmen in Yenagoa, the Bayelsa State capital, said a rigorous search revealed that Chief Lyon is people-oriented and a credible leader endowed with a passion for building both human, capital and infrastructure resources.

The statement described Chief David Lyon as a leader who possess the capacity to postively enhance the transformation of the NDDC for the accelerated development of the Niger Delta region, pointing out that he would effectively deployed his wealth of knowledge and experience as a grassroots mobilizer and community developer to execute projects that will enhance the quality of life of the rural communities across the region.

The duo further said based on the fact that David Lyon is from Bayelsa State, where the next substantive NDDC MD/CEO is expected to be appointed from, in accordance with rotational provision enshrined in the NDDC Act, affirmed him as the perfect and most popular chioce of the masses in the region.

The statement reads: ” As an organization that is actively involved in the advocacy for the accelerated and holistic development of the region, we got worried with the happenings at the Niger Delta Development Commission and immediately took up the challenge of searching for a competent and credible person that will faithfully execute the mandate of the commission.

” It was that rigorous and thorough search across the Niger Delta region that revealed to us Chief David Lyon as the best person for the position of MD/CEO, Niger Delta Development Commission. Chief Lyon is a people-oriented leader with passion for building both human capital and infrastructure, this we found out in the course of our research for a credible leader to effectively pilot the affairs of the Niger Delta Development Commission.

” Chief Lyon is a selfless and public-spirited leader that empowers people with business start-up capital and cares for the welfare of the masses. He reaches out to the elderly, less-privileged and others, every festive period with foodstuffs and financial support to enable them enjoy such seasons.

” Our endorsement is also strengthened by the fact that Chief Lyon is very popular across the Niger Delta and he is highly respected and adored by the youths in the region, owing to his peace-building and philanthropic activities. His personality will easily attract the cooperation and support of both the youths and critical stakeholders for the peace and holistic development of the region.

” This fact accounted for his landslide victory in the 2019 Bayelsa State gubernatorial election. He is the only opposition party gubernatorial candidate that has won an incumbent party’s candidate in the history of Bayelsa state.’

The statement appealed to His Excellency, President Muhammedu Buhari to consider Chief David Lyon for appointment as the substantive MD/CEO of the Niger Delta Development Commission, adding that Chief Lyon’s appointment will fast track and reposition the commission for effective execution of it’s mandate to provide critical infrastructure for the betterment of the region.

” We are also appealing to the youths and critical stakeholders of the Niger Delta region to rally support for the appointment of Chief David Lyon as the substantive Managing Director/CEO, Niger Delta Development Commission for the betterment of the region.

” Let’s all support him because of his credibility and selflessness. All what we need at the Niger Delta Development Commission at this moment, is a team to be led by a passionate, visionary and selfless leader that will prudently and optimally utilize the scarce resources at the disposal of the commission to build the needed critical infrastructure for the accelerated and holistic development of the region ; and we believe strongly that Chief David Lyon is the perfect choice for that purpose,” the statement concluded.
.