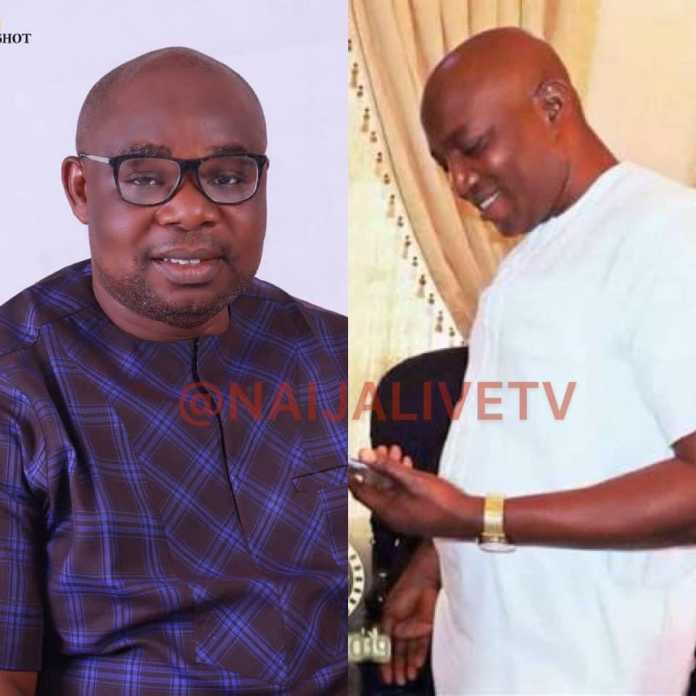 The Group in a statement signed by its DG Hon.(Engr.) Donald Gbelebo and endorsed by the Patron and Director Publicity Mr. Timiodinimi Ogun Osaisai, and Barr. Peter Ebutu respectively, described Chief Divid Lyon as a “True Son of Ijaw Nation”. Stressing that the appointment of Lyon is “another opportunity to DO the needful and Make the IJAW MAN PROUD.”

He said;
“On behalf of the Entire Members of the CREDIBLE MOVEMENT FOR DAVID LYON, We most gladly wish to FELICITATE with you on your well deserved appointment as the NATIONAL VICE CHAIRMAN SOUTH SOUTH of our GREAT PARTY.”

“Sir, the announcement on your appointment imbued our hearts with joy that knows no bound. By the tenet of this appointment”

‘Our Own” and ‘ Our Leader” is now the New Found Leader of our Great Party South South.

“As A TRUE SON Of the IJAW NATION this is another opportunity to DO the needful and Make the IJAW MAN PROUD.”

“Therefore , It our FERVENT and ERNEST prayers that GOD ALMIGHTY WHO SAW YOUR PATRIOTIC ZEAL and GRANTED you this POSITION will not let you down.”

“lt is our further daily prayers that GOD ALMIGHTY will grant you the ‘SOLOMONIC WISDOM to pilot the affairs of your New Exalted Office to a Successful End to the GLORY of GOD.”