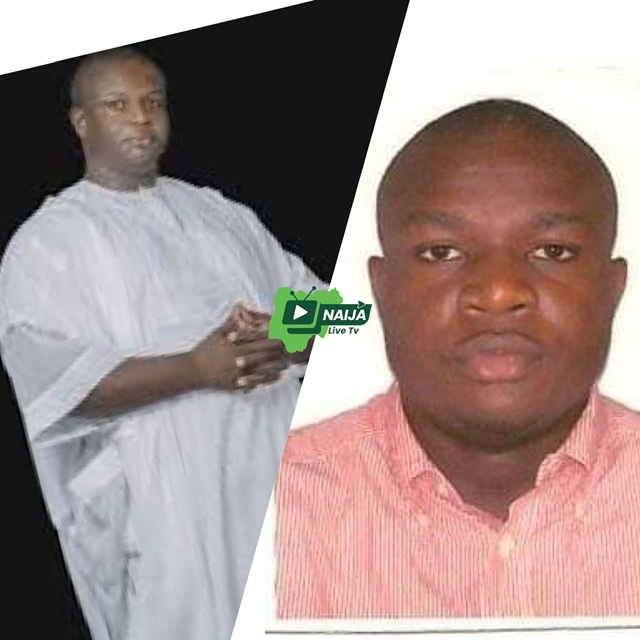 The Center For Value Protection And Morals, CVP, has alerted the ICPC and the general public on the alleged nefarious activities by  a certain Chijioke Alexander Orji.

The group in a press statement in Lagos decried the free fall of morals and values in the country and concluded that people like Orji were expressly responsible.

The group through its chairman, Pastor Ombe Christopher, accused Orji of serial fraud, racketeering and blackmail of some of her members and clients

The group accused Orji of the following

*claiming to have gotten  a PGD in Marketing From the Prince2 PMP course, a small check confirms they don’t offer PGD certificates but regular certificates of attendance

The CVP in their statement vowed to submit petions to the police, Dss and all security agents for swift justice.

The group also warned the general public on dealings with Orji

ICC to investigate Nigerian security agencies over ‘crimes against humanity’