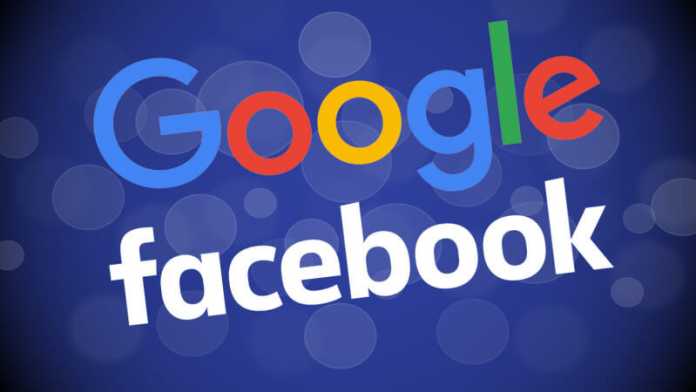 Digital giants, Google and Facebook, will be forced to pay millions of dollars for news content under a landmark plan by the Australian government to support the ailing local media, which has been severely impacted by the coronavirus pandemic.

Australia’s Treasurer Josh Frydenberg announced on Monday a mandatory code to be finalized in July on digital platforms “to address bargaining power imbalances” with the local media companies.

“We are taking the decisive decision to create a mandatory code, seeking to be the first country in the world to ensure that these social media giants pay for content,” Frydenberg told reporters in Canberra.

Since March, the coronavirus outbreak and restrictions implemented to slow its spread have caused a sharp decline in Australian media’s advertising revenue and complicated operations, leading to dozens of outlets shutting down or scaling back.

The code, which initially was meant to be voluntary and to be rolled out later, will be developed by the country’s watchdog, the Australian Competition and Consumer Commission (ACCC).

“The Government has decided that the original timeframe set out in its response requires acceleration,” Frydenberg said, adding the Australian media sector was already under significant pressure, which “has now been exacerbated” by the impact of the virus. (DPA)