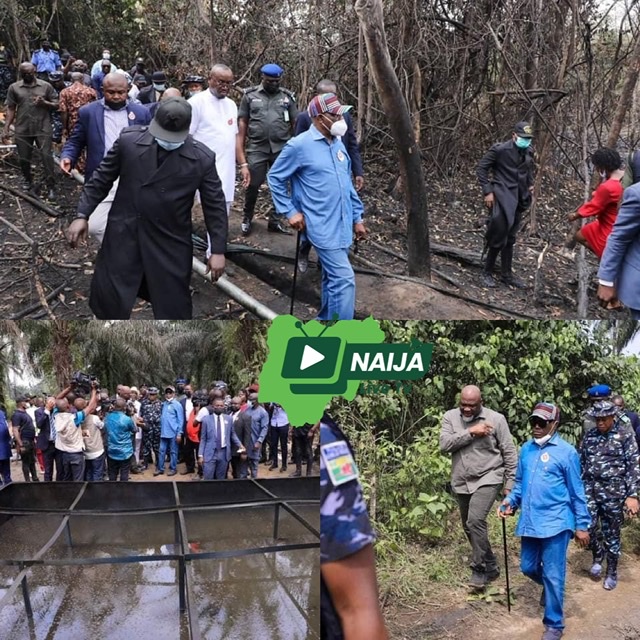 Rivers State Governor, Nyesom Ezenwo Wike has vowed not to spare anyone involved in the illegal bunkering and artisanal refinery activities that have caused the soot pandemic in the State.

Governor Wike maintained that his administration will not succumb to any form of blackmail or sentiment that will be stirred by those perpetrators in an attempt to frustrate efforts at curbing such hazardous business.

“They can’t be doing this and be killing my people. No reasonable government will allow that. And I can tell you with all due respect, we will take this matter very seriously.”

“Look at how, everyday, in your house, you see the soot. I mean, how can you allow that? So, this one that we can solve, we will solve it.

“We have assured the people of Rivers State, we will fight this matter to the last until I leave office.”

Governor Wike noted that confronting this seemingly cartel kind of business will not be easy. But, he has however, vowed to consider it as a war like situation and fight it from the standpoint of the law.

According to the governor, no matter how highly placed the perpetrators may be, they will not be spared, but confronted, apprehended and be made to face the full force of the law.

“Attorney General, all these matters with the police, you have to retrieve the files so that you can prosecute the matters on our own