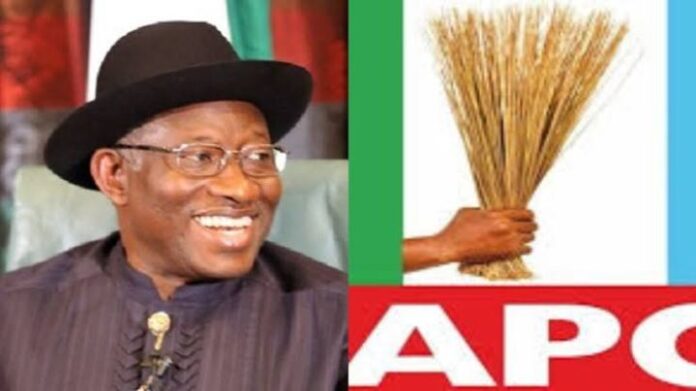 Goodluck Jonathan, the former President of Nigeria, has denied joining the All Progressives Congress, APC.

A report on Wednesday went viral on social media, claiming that the former president has expressed interest in joining the ruling party and abandoning the Peoples Democratic Party, or PDP.

The report fueled speculation that the former president might run for President of Nigeria again in 2023. However, NAIJA LIVE TV has confirmed that this is not the case.

“The report is false; if he deviates, it will be announced through proper channels.”

He insisted that his boss has not moved to the ruling party and has not considered doing so.

He explained, “This is a man who is very busy with other things.”