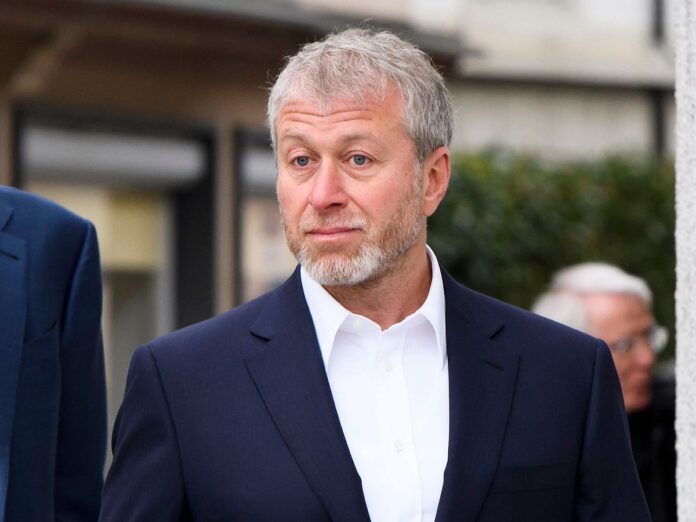 Former Chelsea defender, David Luiz, has revealed that the club owner, Roman Abramovich, told him to go away he doesn’t want to see his face on the eve of their UEFA Champions League final in 2012.

Luiz revealed that Abramovich couldn’t even bear to look at him before their Champions League final against Bayern Munich, admitting that nerves had got the better of him.

The Brazilian went on to score Chelsea’s first goal in the penalty shootout against Bayern Munich after Juan Mata’s opening miss, putting the Blues on the path for their first major European triumph.

Before that vital intervention, there was no guarantee that the then-25-year-old centre-back would be able to play after sustaining a hamstring injury that kept him out for over a month in the lead-up.

Despite ending up a club hero thanks to his notable efforts throughout the 120 minutes and penalty shootout against Bayern, Abramovich was too nervous about exchanging pleasantries before kick-off.

Luiz told the Daily Mail: “Roman Abramovich spoke to me on the day [Eve] of the game and asked, ‘How is your leg?’ I told him, ‘It does not matter, I play with my head and my heart’.

He added, “I perhaps should not have played, but some special people encouraged me to take that step, to play even though I was not fit.

“They told me not to be scared. There was big pressure after that.

“But it could have gone badly wrong. Imagine if I would been forced off after 10 minutes, or I made a mistake for a goal because I could not run? It was a big, big decision.

“I was the only Brazilian in this game, that meant a lot. I had many things in my head trying to block out the pain — the dream, the love, the adrenalin.

“After the game, with the trophy, no one cared about my leg, not even me. It was only in the middle of the night when the adrenalin wore off that the pain returned.”

Man Sentenced To Two Years In Jail For Allegedly...