The Police is your friend!!

There was commotion in Maiduguri, the Borno State capital Monday as mobile police officers took to the street to protest six months unpaid allowances.

It was learnt that the officers were posted to the state in January to strengthen security of the troubled northeast state which had been bedeviled by Boko Haram insurgency for about a decade.

The officers, who were fully armed, marched in their hundreds on the Borno State Police Headquarters located on the major highway in the town. They were however prevented from gaining access into the police complex.

The protesting police officers subsequently barricaded the highway, shooting sporadically into the air and scaring motorists and commuters off. 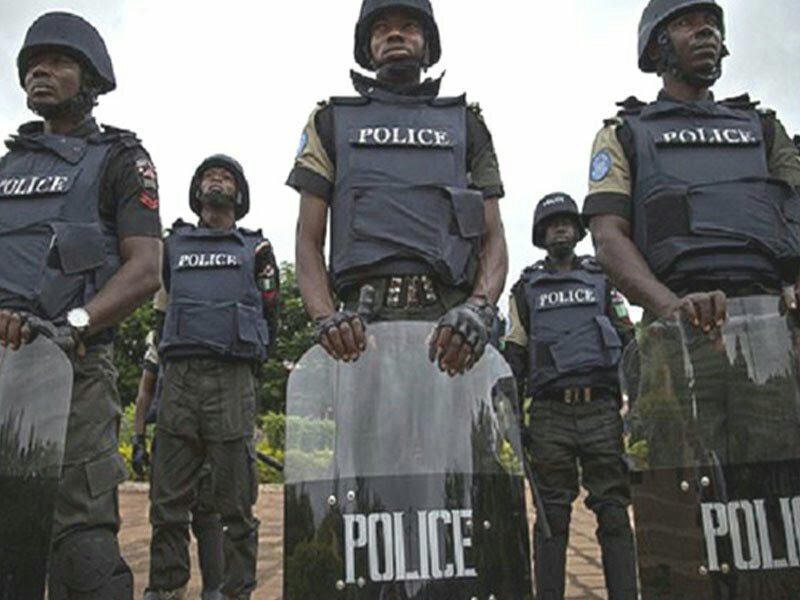 Some of the students and workers on their way to school and office had to turn back to their homes as they could not pass through the barricade.

Some of the officers, who spoke to our correspondent, lamented that since January when they were deployed to the state on special operation, allowances had not been given to them.

They also complained that many of them were subjected to inhuman treatment as they had to sleep in the corridor of the office on returning from duty at night.

When contacted, the Borno Police Commissioner, Damian Chukwu, said he was aware of the protest.