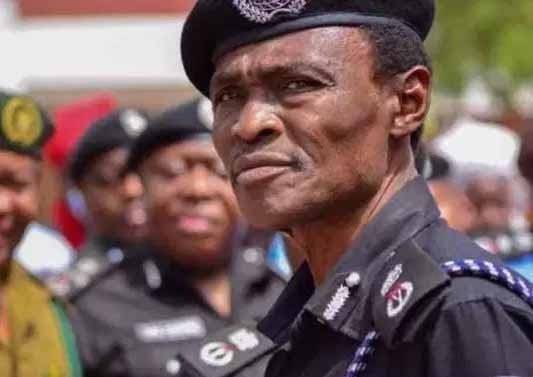 Former Commissioner of Police Mohammed Wakili, who was renowned for his unfamiliarity in last year’s general election, got his first job in Gombe after being appointed as a consultant to Gombe governor Muhammad Inuwa Yahaya.

A representative of the governor, who later took over the office, told VISION FM radio station 92.7 in Gombe that the pot had not been announced what he was going to start, but once that was done he would be busy.

A road safety and sanitation committee has now been set up and a representative is appointed.

The work of the committee includes ensuring compliance with road rules, eliminating the owners of late-street businesses that cause congestion and ensuring garbage disposal at the site.

The House of Representatives will also contribute to the fight against drug abuse. During the committee’s response to the Manassheh deputy governor’s office, Daniel Jatau, the retired police officer needed public support for the project’s success.