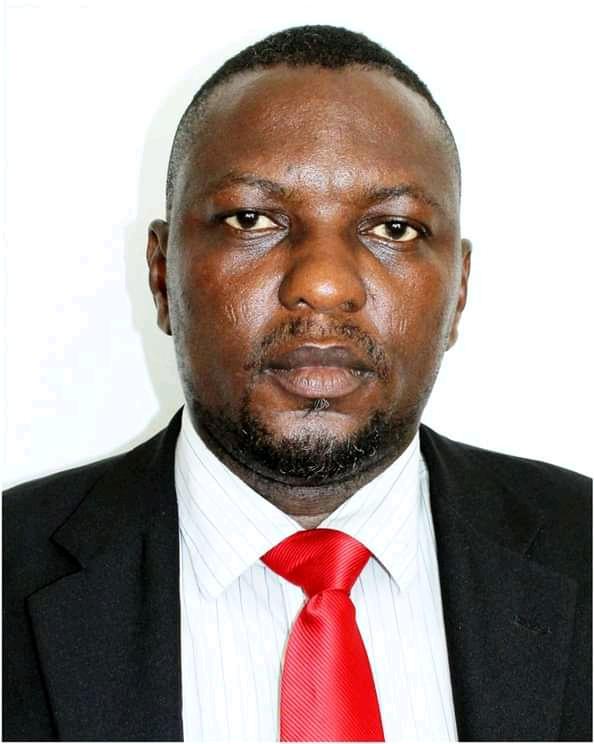 Fasua, who was until his appointment a contributor to THISDAY publications, is former acting Sunday Editor of National Mirror Newspapers.

Apart from holding fort as pioneer correspondent of The Punch Newspapers in Ekiti State, from 1998 to 2002, he also served in senior editorial capacities in TELL magazine, The Sun Newspapers and National Life, a ‘sister’-publication of The Nation Newspapers.

Fasua, who will turn 50 in September this year, had also served as Special Assistant, Media, to Ondo State Governor Adebayo Adefarati, from 2002 to 2003.

A native of Akure, Ondo State, Fasua holds a 1994 Bachelor of Arts Degree in History, from then Ondo State University, Ado-Ekiti; and a 1996 Diploma in Journalism, from International Institute of Journalism, Abuja.

He succeeds Mr. Segun Olatunji who has been elevated as General Editor in the First News outfit.