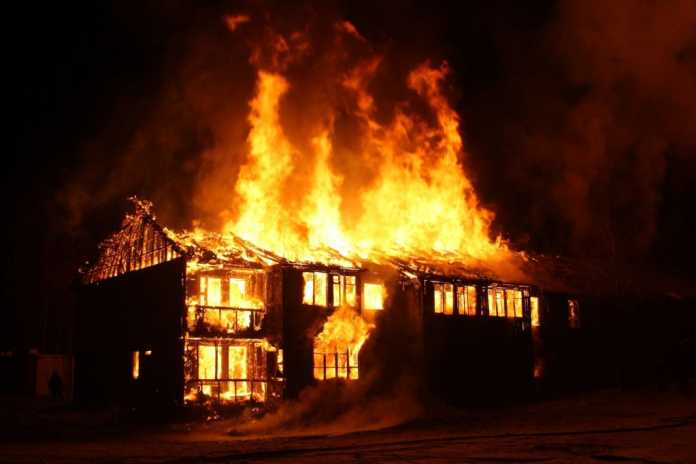 Fire has gutted the mortuary facility at the Federal Medical Centre in Gusau, Zamfara state capital.

The Chief Medical Director of the hospital, Dr Bello Muhammad Kotorkoshi, told NAIJA LIVE TV that the cause of the fire was unknown and a committee had been constituted to unravel the mystery behind the fire incident.

He said the mortuary was empty when the fire started but it had destroyed the facilities inside and that they had decided to be taking bodies to mortuaries in other medical facilities in the state.

He said they had notified the federal ministry of health and the state government about the fire incident, saying the committee set up to look in to the matter had started working.

Zamfara Hisbah arrests policeman, 3 women over their engagement in social vices in a hotel