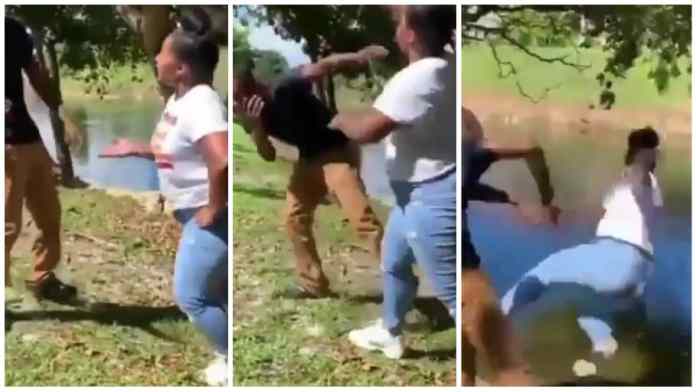 A Fatal fight between two lovers as lady slaps boyfriend because her boyfriend decided not to hand over his phone to his girlfriend in order to prevent his girlfriend from reading his chats.

The guy responded in kind as he pushed his girlfriend into a river nearby.

#EndSARS: There are plots to attack, send Igbos out...

‘I thought they were armed robbers’ — Ebuka recounts...

STATE OF THE NATION: “Act now before it’s too...