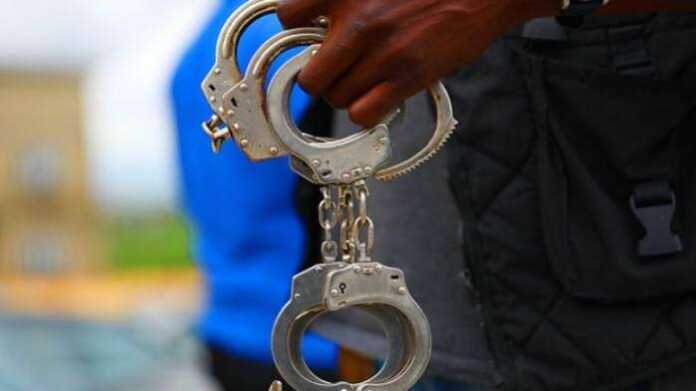 Operatives of Edo state police command, have arrested a 25-year-old man, Mike Ashien, over alleged threat to kidnap and murder his boss.

The suspect, an employee of a domestic oil-producing firm for three months, was arrested in Ugbogui, Ovia south-west local government area of the state.

It was gathered that the suspect allegedly concealed his mobile phone number to call the owner of the company, to pay the sum of N10 million or he is kidnapped and murdered.

The would-have been victim was said to have ran away from Edo State, out of fear, after reporting the threat to the state police command.

The state commissioner of police, Philip Ogbadu, was said to have ordered operatives of anti kidnapping and cybercrime unit of the command to commence investigation into the report.

The suspect was finally arrested while still working in the factory in Ugbogui.

The suspect, Mike Ashien, who confessed to the crime, said he did it with three intent to raise money for some urgent family needs.

According to him, “I wanted money to fix some urgent family issues and decided to threaten my boss because he has money.

“He pays me N20,000 monthly, and it is not enough for me at all. l just threatened him to get more money. I am now regretting.”