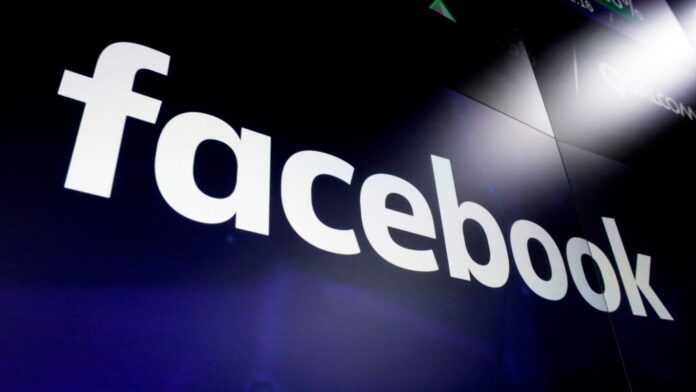 Facebook plans to rebrand itself with a new name next week in a bid to distance itself from multiple scandals.

The Verge reports that Facebook CEO Mark Zuckerberg plans to reveal the parent company’s new name at its annual Connect conference on October 28. However, this name change might be unveiled sooner.

The name change may likely place the Facebook social media app as one of the many products under the parent company, which oversees other products like Instagram, WhatsApp, Oculus and more.

It is majorly targeted at distancing the firm’s flagship media brand from future bad publicity as the recent whistleblower testimony from former worker Frances Haugen managed to contaminate Facebook and Instagram’s reputations.

This name change may hugely benefit the California-based organisation’s reputation, which has suffered major blows in recent years.

The company has been accused of aiding the spread of misinformation during the 2016 US presidential election, prompting a series of congressional hearings and policy changes, including introducing third-party fact-checkers and further transparency in political advertising.

The Federal Trade Commission in 2019 fined Facebook $5billion for allowing the British firm Cambridge Analytic to harvest 87million US profiles for political advertising information. This information was said to have been used in the 2016 campaign of former US President Donald Trump.

A former Facebook employee Frances Haugen recently released documents dubbed the ‘Facebook Files’ to the Wall Street Journal. These files reveal that Facebook promoted divisiveness as a way to keep people on the site.

It further revealed that the company knew Instagram harmed young girls’ body image and even tried to brainstorm ways to appeal to toddlers by ‘exploring playdates as a growth lever.’

By changing its company name, Facebook intends to disassociate itself from this bad rep.