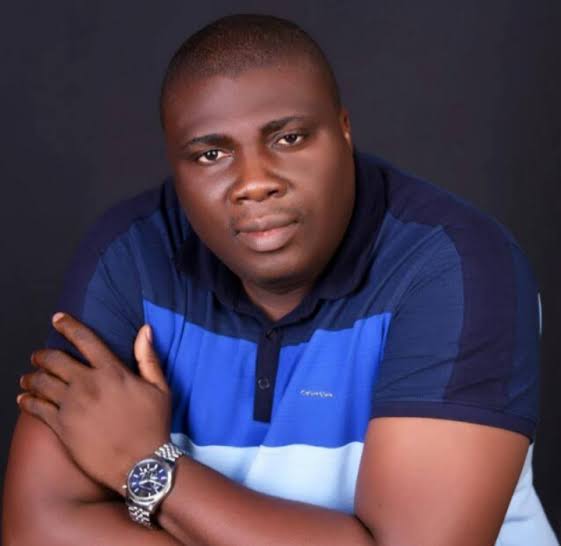 THE leadership of Egbemo-Angalabiri community, Ekeremor Local Government Area, Bayelsa State, has called on the Deputy Speaker, Bayelsa State House of Assembly, Hon. Michael Ogbere, to concentrate on his legislative duties and stop interfering in the community’s affairs.

The community leadership which accused the lawmaker of prying, alleged that he had purportedly sacked the legitimate leadership of the community and replaced them with his loyalists.

The acting Highness of Egbemo-Angalabiri, Chief Ayakurai Gometi, said the people were appealing to the state governor, Senator Douye Diri, to call the lawmaker to order, adding that the community and the entire constituency would begin the process of initiating his recall from the state House of Assembly if he continued threatening constituted authorities of the community.

Chief Gometi, who spoke through an interpreter, said: “Hon. Michael Ogbere, the deputy speaker of the Bayelsa State House of Assembly says he wants to be the next Highness of Egbemo-Angalabiri community by all means and he has been going about harassing and intimidating the leadership of the community.

“The leadership of Egbemo- Angalabiri community in line with community practice had zoned City Trust chairmanship position to Orutala compound and zoned City Trust secretary to Idoru Idomu compound, and also zoned the City Trust treasurer to Dowei Fulo compound, but the deputy speaker went against the Council of Chiefs’ decision and insisted that the only person that will emerge as City Trust chairman will be his candidate, else there will be no General Memorandum of Understanding, GMoU, in Egbemo-Angalabiri community.

We will recall him if …

“This is the reason why he is unilaterally installing his own purported chiefs to sign the GMoU for him, claiming that he is carrying the instructions of the governor. We are warning that if he does not retrace his steps, we will have no choice than to join forces with other constituents to recall him because we put him in the House of Assembly by our votes.

“We want to put the various security agencies on notice that the Deputy Speaker of the Bayelsa State House of Assembly, Hon. Michael Ogbere, should be held responsible for any breach of the peace and breakdown of law and order in the community because his actions are capable of causing crisis in the community,” he said.

Members of the Council of Chiefs who spoke to NDV, Chief Elkanah Seibokuro, Chief Simon Ebikebina and Chief David Atiye, said the lawmaker was causing division in the riverine community.

A member of the Council of  Chiefs who spoke to NDV, Chief David Atiye, asserted: “We voted him to the House to attract projects and development to the community, but he has left his lawmaking duties to dabble into community politics and wants to take over the leadership of the community by force.”

I was beaten up, hospitalised – Chief Ebikebina

Another member, Chief Simon Ebikebina, added: “The deputy speaker has been threatening that he will deal with us (members of the Council of Chiefs) who dare to venture into the community. We cannot even go to our community. I was beaten up two weeks ago, and hospitalised. We are, therefore, appealing to the state government to intervene before the issues escalate further.”

Dep. Speaker will speak in due season– Moses

Contacted, media aide to the Deputy Speaker, Mr. Akeme Moses, simply told NDV that his boss would respond to the matters at the appropriate time.