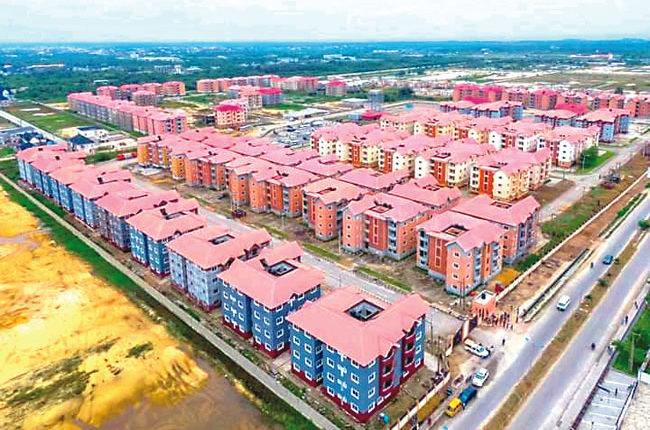 Speaking with the Nigerian Tribune in an exclusive interview recently, Olorunsheyi said the government would need to do more to make the operating environment-friendly enough for investors and serious people in real estate.

He explained that based on research conducted, he found out that less than 20 per cent of homeowners in rich enclaves in Lagos had valid title for their properties.

“It is that bad! In Magodo for example, I am telling you that less than 30 per cent of people living there have valid title for their properties. What happens to people in Agege, Sango-Ota and many other locations? It is not like that in other developed climes,” he said.

This scenario, Olorunsheyi, who doubles as the executive director of Pertinence Group, said has made it difficult for developers to build, adding, “When the foundation is not strong enough, you are building at a risk.”

Citing Europe and North America examples, he explained that governments in these climes make the processes easy and clear, as everything is digitised.

“Right now, I don’t know the number of states in Nigeria that are able to digitise the processes of perfecting title and the challenge of people not having title is like you are killing the wealth of your people.

“For example, real estate is good but liquidity wise, you can put up a house for sale and might not leave the market for six months. Even if they walk up to banks, no bank is ready to loan them money because of lack of title,” he said

Due to lack of valid title on property in Nigeria, the real estate expert said that a lot of wealth have been tied up in real estate.

Lack of title for houses, he said has made the dead assets remained untapped.

According to him, the more people are building without title, the more the value of the wealth in the real estate sector cannot be ascertained.

“For a bank or financial institution to attend to you, the first thing it wants to see is title. Bank officials want to see if government has certified that you are the genuine owner of the property. So this is one of the challenges affecting real estate investment,” he said.

However, Olorunsheyi urged that government should help to create a relatively stable business climate in Nigeria that will help people plan and know that whatever projection they have, they can work with it and achieve their business’ goals.