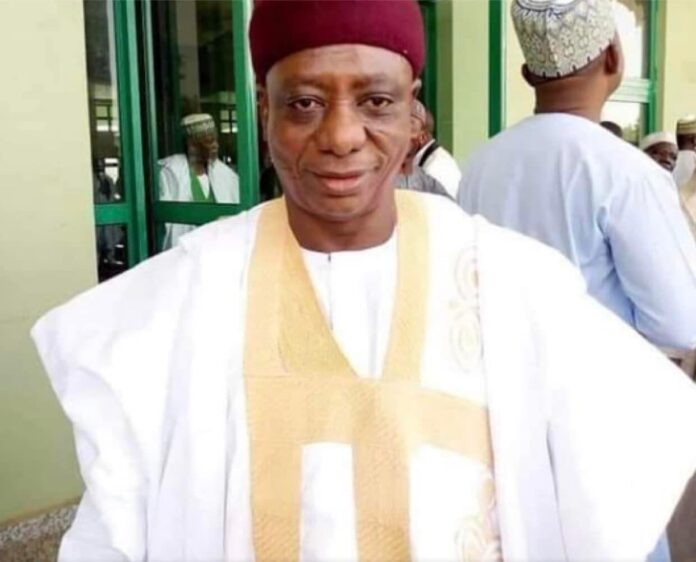 Former Registrar, Kogi State University, Alhaji Dr Abubakar Yunusa Idu, slumped and did not make it back to life during the installation of the new Attah Igala, HRM Mathew Opaluwa1 in Idah on Wednesday.

Idu, a prominent son of the Igala kingdom who hailed from Ojoku in Ankpa Local Government Area of the state slumped as the installation ceremony got underway.

He joined the services of Kogi State University, Anyigba, as Assistant Registrar in 1999, rose to the position of Deputy Registrar before being appointed Registrar of the institution in 2016.

He took over from the erstwhile Registrar, Mr (Elder) Joseph Zhizhi, who died in a ghastly motor accident along Okene – Anyigba road in 2015.

A scholar par excellence, late Idu had his early formal and Quoranic education in Ankpa town.

He went to College of Education, Ankpa, and University of Nigeria, Nsukka, for graduate and post-graduate studies respectively in public administration, before later bagging his Ph.D in the same discipline.

As at press time, the cause of Idu’s death was unknown. His sudden passage however created panic among people in Idah and environs.