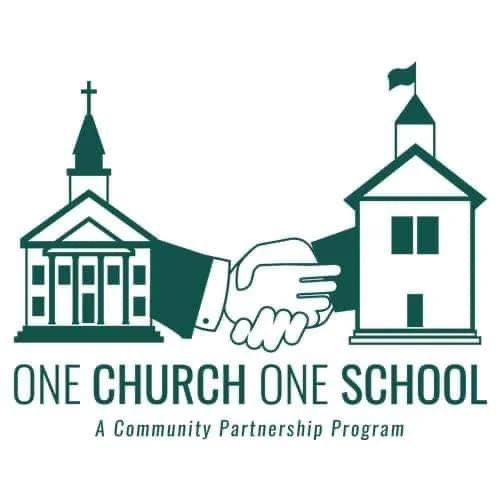 Evangelist Gideon Akande has stated that all expensive schools owned and run by the church are evil and are not going the work of God but have derailed into business centres involved in satanic separations.

Speaking on Friday, the Evangelist who once stated that wearing heels and making up was ungodly revealed that some of the schools run by the church can only admit rich members which were unbiblical.

Evangelist Akande also opined that most of the school churches built are from the offerings of the members but unfortunately, are above the means of low-income members and was not the practice of religion or Christianity.

He wrote, “ALL EXPENSIVE CHURCH SCHOOLS ARE EVIL

All the churches who are building and running schools more expensive than Federal Government’s school in their countries are not doing the work of God, they are derailed, they are doing business, they are unbiblical and they are involving in evil and satanic separations.

So the school that belong to the church, can only admit member “A” who has money to pay for his children but the same church’s school cannot admit member “B” not because his children cannot pass the entrance exam but because he has no money. So only rich members can send their children to their church’s school? This is not Biblical, it is satanic. What is the main purpose of the church of God building academic schools? If the purpose is to create a godly and biblical environment for the students, then it means only the rich members will have their children in godly environment?

So it means that as same members of the church, we are going to the same heaven but our children cannot go to the same school that belongs to our same church? What a terrible segregation!

Listen to what the Bible says:
“For if there should come into your assembly a man with gold rings, in fine apparel, and there should also come in a poor man in filthy clothes, and you pay attention to the one wearing the fine clothes and say to him, “You sit here in a good place,” and say to the poor man, “You stand there,” or, “Sit here at my footstool,” have you not shown partiality among yourselves, and become judges with evil thoughts?” James 2:2-4.

If the church of God can build schools with church money and then only allows children of members who have more money to come in to learn and disallow the children of the members who do not have enough money, have you not shown partiality among yourselves, and become judges with evil thoughts? I mean, this is not Government school or private schools, this is church’s school built by church’s money!

Are we practicing religion or Christianity?