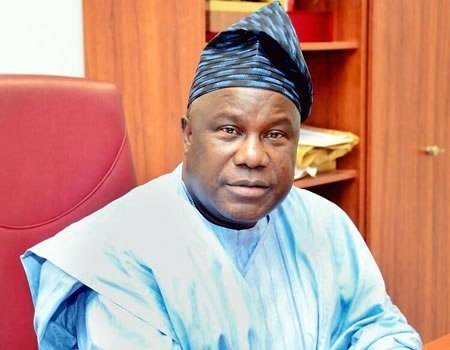 Buhari who is the senator representing Oyo North in the senate won the election on the platform of the All Progressives Congress (APC) in the February 23 poll.

The unanimous judgment read by Justice Sambo Daka on the petition marked EPT/OY/SEN/09/2019, stated that the petitioners Mulikat Adeola-Akande and her party, Peoples Democratic Party (PDP) failed to prove their petition beyond a reasonable doubt.

Also among the panel were Justice Anthony Akpovi (Chairman) and Justice Chinyere Ani.

It awarded a cost of N150,000 against the petitioners and refused to grant their request for damages.

Buhari, who served as chairman Senate Committee of ICT and Cybercrimes in the 8th National Assembly, won the election with over 18,338 votes to defeat Adeola-Akande, as declared by the Independent National Electoral Commission (INEC), News Agency of Nigeria reports.