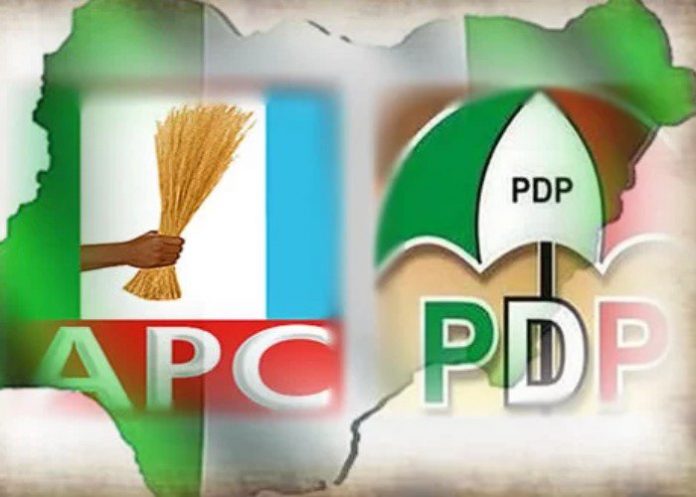 The candidate of the All Progressives Congress in the Edo State Governorship Election, Osagie Ize-Iyamu, was defeated by the Peoples Democratic Party in his local government, Orhiomwon.

The Independent National Electoral Commission announced that the APC polled 10,458 votes while PDP got 13,445 votes in Orhiomwon.

Earlier, the running mate of the Peoples Democratic Party candidate in the Edo governorship election, Philip Shaibu, lost the election in his Local Government, Etsako west, to APC.

Entertainment SAINT MIENPAMO - October 29, 2020 - 6:35 pm 0
Nollywood actress, Ini Edo has celebrated her sister whom she said had years of miscarriages before finally giving birth to a baby...

29-Year-Old Suffering From “Face Blindness” Can’t Even Recognise Her...

EndSARS: How I rescued my wife from TVC attackers...

Soldiers Brutalise Medical Doctor, Order Him To Bathe Inside...