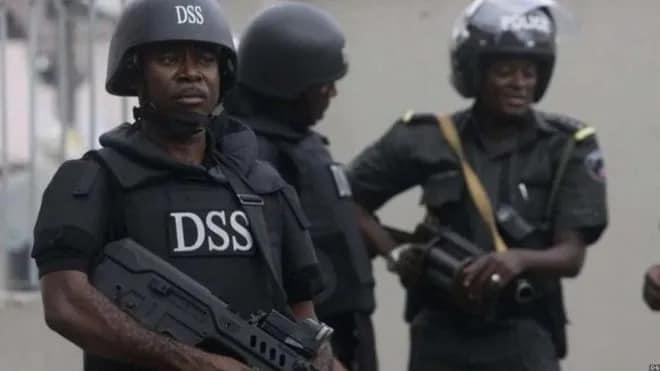 Sheriff Rabiu, a retired Assistant Commissioner of Police, and former Chief Security Officer to a former governor of Adamawa state, Murtala Nyako; has been arraigned over fraud involving N80 million worth of property.

It was on November 9, 2021, reported that an Assistant Commissioner of Police (ACP), Rabiu Sheriff was in the custody of the Department of State Services (DSS) in connection with an alleged fraud involving N80million worth of landed property.

The case number HC/ADSY/77CA/2021 holds an application for commencement of trial under section 111(b) of the defendant (Sheriff) of Adamawa state administration of criminal justice law 2018.

The application stated that Sheriff is in court under section 106 (1) of Adamawa State administration of criminal justice law, 2018 which provides for the commencement of trial in the High Court by way of the information filed by the attorney general of the state.