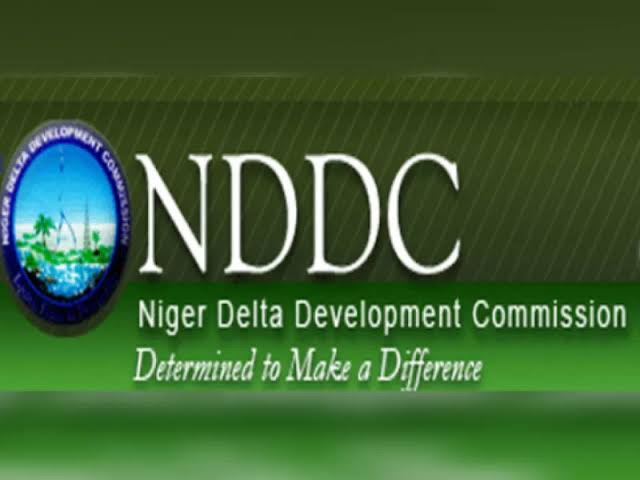 Ijaw Youth Council, IYC, Worldwide, has warned the Federal Government not to scrap the Niger Delta Development Commission, NDDC, or merge it with the Ministry of Niger Delta Affairs, noting that such would trigger crisis in the oil rich region.

The President of IYC, Peter Igbifa, in a statement in Port Harcourt at the weekend said although the report sounds unreal, but that the body would not dismiss it entirely following the silence that has bedeviled the demand for the inauguration of a substantive board of the NDDC.

Igbifa informed President Muhammadu Buhari that some of his aides have abandoned their responsibility in pursuit of their selfish interest, adding.that their move is to plunge the regions into another crisis.

He said: “Attention of the Ijaw Youths Council (IYC) Worldwide has been drawn to some reports of a conspiracy of a select few within the corridors of power to scrap the Niger Delta Development Commission (NDDC) and merge it with the Ministry of Niger Delta Affairs.

“The Presidency and the Federal Government should distance themselves from any suggestion or advice by any group of persons or individuals to either scrap the NDDC or merge it with any ministry because considering such a sinister idea will nail the fragile peace we currently enjoy in the region to the coffin of avoidable violent conflict.

“President Muhammadu Buhari should know that some of his close aides especially some persons he entrusted with the collective interests of our region have abandoned the region to pursue their selfish interests.

“They have raped the NDDC so much that they can no longer account for the humongous amount of money that accrued to the Commission in the past two years. They are, therefore, desperate to cover up their tracks and are capable of coming up with wicked suggestions to bury their malfeasance without recourse to the peace, stability and development of the region.

“We are calling on President  Buhari to know that these enemies of the Niger Delta are determined to set our region on the path of violence to further deepen the scourge of insecurity plaguing the country under his administration.

“Our people are already provoked with the ongoing delay in the inauguration of the NDDC board and our exclusion from the NNPC road projects. Therefore, any attempt to allow orchestrated machinations of greedy politicians to decide the fate of NDDC will trigger crisis of unimaginable proportion.”