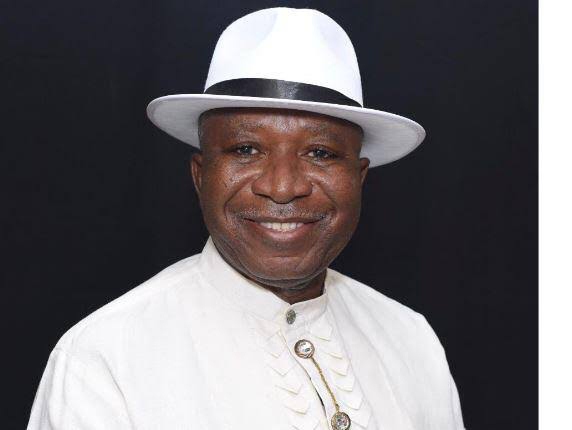 The leaders of the third phase Presidential Amnesty Program in Nigeria Delta, (PAPND), led by General Onoriode Diyo and others has charged the Chief administrator of the presidential Amnesty Program PAP, Col.Diko Dixion Milland to commence the approved thirty thousand 30,000 slots benefiticiary of the ex- agitators for peace to reigns in the region.

DIYO and other leaders, who made this declaration during their leaders meeting held yesterday at warri south LGA Delta State oil producing , frowned at the interim coordinator Col. Dikio Milland for not looking at welfare of ex- militants of Niger Delta region ,
Noting ” his administration has poven that he know the pains of his people and the teaming youths of the Niger Delta region but he has failed us for not doing necessary documentation of the beneficiary of the phase three of the amnesty

DIYO and leaders in their quest reiterated that,they are not feeling comfortable with the system opreation by the amnesty boss and they may return to the creek and attacks the oil pipe line of the state of the Niger Delta region before he will listen to us because we can not died in silent when our demands is not be attending to for the beneficiary

He said, the Interim Administrator of the Presidential Amnesty Programme Col. Milland Dixon Diko (rtd) in his vision as design to bring the Amnesty Programme black to limelight but is different ball games and we are not fool.

The ex-agitators said they will reliable and pledged their unalloyed support for him if thier demands are looking into and even as they look forward to reforms in the Amnesty Programme that will bring the needed development of the Niger Delta.
Maintaining that, the interim coordinator dikio milland as a matter of urgency to look int non documents Ex-Militants and approved verification of the 30,000 beneficiary slots of the amnesty program has already approved by Mr President Muhammedu Buhari since his first tenure and up till no avail.

However the leaders of the phase three Presidential Amnesty program PAP, Mr.Joseph Jericho Akpos, Monday Bayoko, Gen. Daniel Egodor, Aaron Oha, Miekpotimi Daniel, Blessing Eshihorhe, Gen believe, Gen. believe Ovuodoroye, gen umukoro Jacob, Gen Richy, Gen clement, Gen. Egba, Gen.okogbe Edwin and others who spoke separately in the meeting with the team leaders urges amnesty boss to do needful to sustained the achievement of the Amnesty Boss because this is the second time these former warlords are meeting anywhere within the Niger Delta Region to expressed thier agony and pains of non verification of the phase three ex- militants on the Amnesty program slots approved and it’s benefits that has been withheld and abandoned since two ago unjust is not unacceptable
They said.