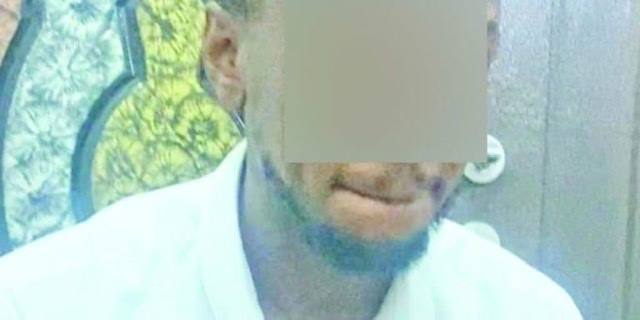 Police operatives have arrested 35-year-old Jude Nduka for allegely raping two siblings at Asaba, capital of Delta State, impregnating one of them.

Police Public Relations Officer of the state command, Mr. Bright Edafe, who confirmed the arrests in a statement, said the suspect would be charged to court on completion of investigation.

The statement read: “The Command’s Eagle-net Special Squad received a complaint from one woman (name withheld) of Okpanam Road, Asaba, against one Mr. Jude Nduka, 35, of 10 Obi Onuwe Street, Asaba.

“The complainant alleged that the suspect raped and impregnated her daughter (name withheld) age 16, and also raped and defiled her teenage daughter name (withheld) who is 13 years old.

“The Commander of Eagle Net detailed detectives to investigate.

“The detective swung into action and the suspect was arrested. Upon interrogation the suspect confessed to have committed the crimes.

“Medical examination on the said victims have been carried out.

The suspect is currently in custody and will be charged to court on completion of investigation.”