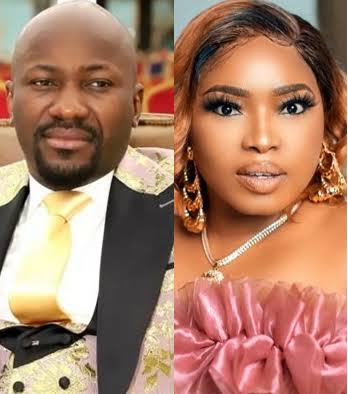 The senior pastor of Fire and Omega Ministries, Apostle Johnson Suleman has filed a lawsuit against the ailing actress over defamation of his character.

He sued the controversial actress, Halima Abubakar for over N1 billion.

Recalling that Halima accused Apostle Suleman of having an affair with her.

The actress and her family also claimed that the pastor had inflicted her with sickness, as the once bubbling Halima has become a shadow of herself.

In a suit titled “DEFAMATORY STATEMENTS CONCERNING APOSTLE JOHNSON SULEMAN: NOTICE TO CEASE AND DESIST”, which was obtained by Tribune Online, the clergyman accused Halima Abubakar of publishing damaging, malicious, and defamatory statements against his conduct.

The ailing actress was also asked to make a retracting statement in some selected National Newspapers. 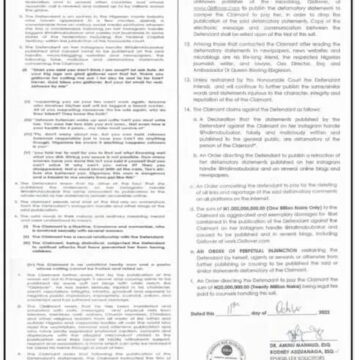 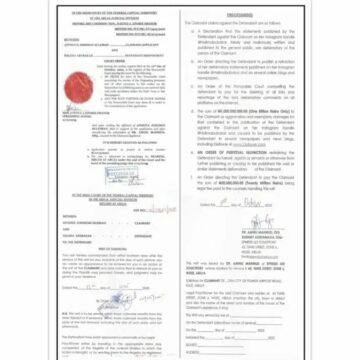 Nobody can bring me down, I’m on assignment, Apostle Suleman reacts to reported sex list

“If the dick pic isn’t his, what is he gonna say about the scar oh his left thigh? His wife can’t deny that scar”...