Popular Award Winning On Air Personality and Superstar emcee MC Blast who ancho Cruise On The Creek programme with Radio Nigeria Creek 106.5 FM Yenagoa, has lashed on Davido in the grounds that he (Davido) is too Broke to pay him N150m to emcee Chioma’s Birthday Bash. He said since Davido has a lot to go round, he should be able to Honour His Challenge.

The romance between ace musician, Davido and his girlfriend, Chioma Avril Rowland, is now official.

The relationship was thrust into the limelight after the singer threw a pre-birthday party for her on April this year, accompanied with a new song dedicated to the same occasion.

At a club on Sunday April 29th, Davido publicly declared his love for her, saying, “I’m in love o.”

The singer also took a swipe at “So many niggas” who “are in love but they scared to show it.”

He then went on to register his wish – with a promise: “Happy birthday Baby girl! Today and 2MORO gonna be amazing. 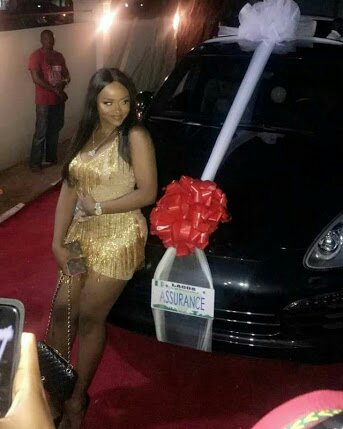 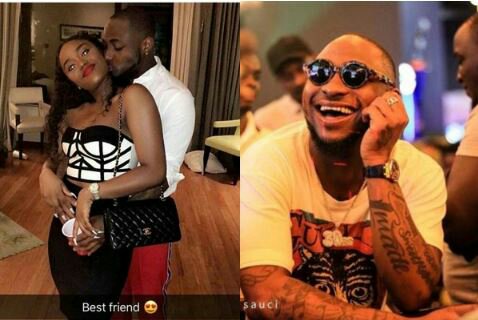 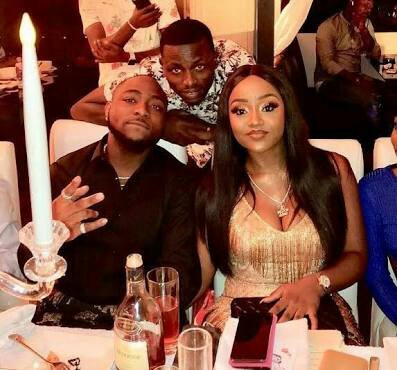 Davido reacts as Yonda apologises for betraying him