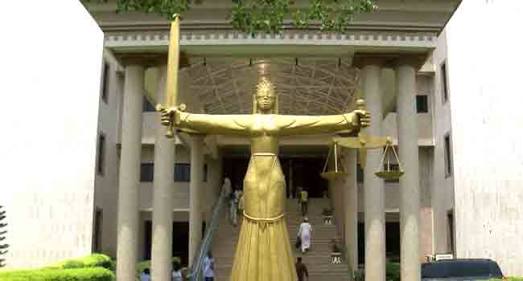 An Upper Area Court I, Kaswan Nama, on Monday sentenced a 36-year-old farmer, Yusuf Kaze, to a year in prison for absconding with money meant for the medical treatment of a sick woman who later died.

The Judge, Lawal Suleiman, who sentenced Kaze, gave him an option to pay a fine of N10,000.

Suleiman also ordered the convict to pay N17,000 in compensation to the nominal complainant.

Earlier, the Prosecutor, Daniel Longwal, told the court that the case was reported on April 20, at the `A’ Division Police Station by Magdalene Daniels of Fadama Mada of Bauchi State.

He said that the convict absconded with the complainant’s mother’s N17,000 meant for settlement of hospital bills.

On arraignment, the defendant pleaded guilty and begged the court for leniency, saying he was in need of money.

The prosecutor said the offence contravened Sections 297 and 307 of the Plateau State Penal Code.