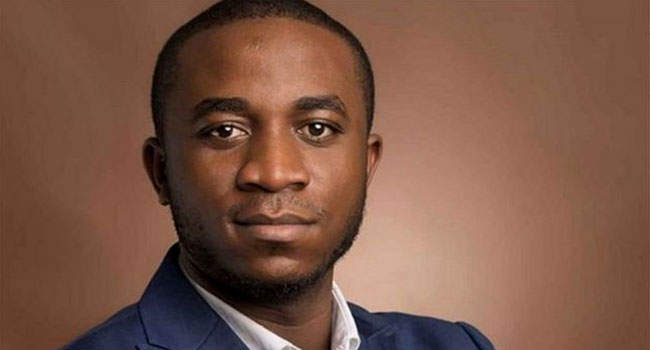 A Federal High Court sitting in Lagos has ordered the temporary forfeiture of two houses in Abuja and two cars traced to the convicted cybercriminal, Obinwanne George Okeke also known as Invictus Obi.

According to the EFCC, the properties will be used to restitute foreign victims of Invictus Obi’s fraud through the United States of America Consulate.

The houses to be forfeited are House 4 Oakville Estate, Kado Kuchi, Abuja and another five-bedroom duplex at Standard Estate, Kabusa, Abuja.

In granting the order, Justice Lifu held: “I have listened to the submission of the counsel to the applicant vis-a-vis affidavit filed in support. I hold in my considered view that this application is meritorious and ought to be granted

“Consequently this application is hereby granted as prayed.”

The judge also ordered that the Commission should publish the order in a widely read newspaper in Nigeria within 14 days for any interested party to show cause why the order should not be permanently made.

He adjourned till November 30 to make a final decision on the forfeiture application.

The EFCC supported its application for the forfeiture with an affidavit sworn by one of its investigators, Usman Abdulhamid.

He said: “On further investigation by the Commission, two more properties were traced belonging to the convict, along with two vehicles parked in the residence.

“This application is pertinent in order to restitute the victims of the fraud through the United States of America Consulate.

“This matter is of very urgent public interest and concern as it directly tarnishes the image of the Federal Republic of Nigeria and Nigeria among the comity of nations.

“The properties sought to be forfeited to the Federal Government of Nigeria by the Applicant were not procured through legitimate earnings of the Respondent but are reasonably suspected to be part of the fraudulent activities which the Respondent has been convicted for.”

In 2016, Obi was celebrated by Forbes as one of Africa’s “most outstanding 30 entrepreneurs under the age of 30.”

He is currently serving a 10-year prison sentence in America for his involvement in a computer-based intrusion fraud scheme amounting to $11 million.