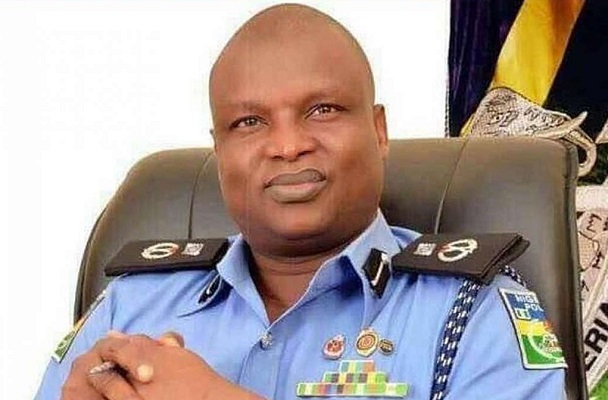 A federal high court in Abuja has rejected an ex-parte application seeking an order to stop the Nigeria Police Force and Abubakar Malami, attorney-general of the federation, from arresting and extraditing Abba Kyari, a deputy commissioner of police (DCP).

The suspended commander of the police intelligence response team (IRT), had come under fire after Ramon Abbas, the self-confessed international fraudster better known as Hushpuppi, who is being tried in the US, alleged that he bribed Kyari to arrest one Vincent Chibuzo.

Hushpuppi had alleged that he bribed Kyari to arrest and jail “one of his rivals in Nigeria after a dispute over a $1.1 million scam on Qatari business people”.

But Kyari denied any wrongdoing, saying he never collected money from Hushpuppi.

NAIJA LIVE TV had reported that the US Federal Bureau of Investigation (FBI) secured a court order for Kyari’s arrest following his indictment in the confessional statements made by Hushpuppi, but no judicial pronouncement has been made on Nigeria handing over the suspended DCP to the US.

Kyari is currently being probed by a panel set up by the Police Service Commission (PSC).

Ahmed Mohammed, a judge, in a ruling delivered on Thursday evening, declined the motion which was filed by a group under the aegis of the Incorporated Trustees of Northern Peace Foundation.

Rather, the court ordered the applicants, through their lawyer, Olukayode Ajulo, to convert the ex-parte application to a motion on notice and serve all the relevant processes on the police and the attorney-general of the federation.

The judge subsequently adjourned the matter till September 9 for mention.

The group, in its ex-parte application dated August 9, and supported with a 21-paragraphed affidavit, specifically prayed the court for a temporary order of injunction against the two defendants, pending the hearing and determination of their substantive suit marked FHC/ABJ/CS/854/2021.

The Fall Of “Billionaire Gucci Master, a movie on Ramon Abass, also known as Ray Hushpuppi to be out soon