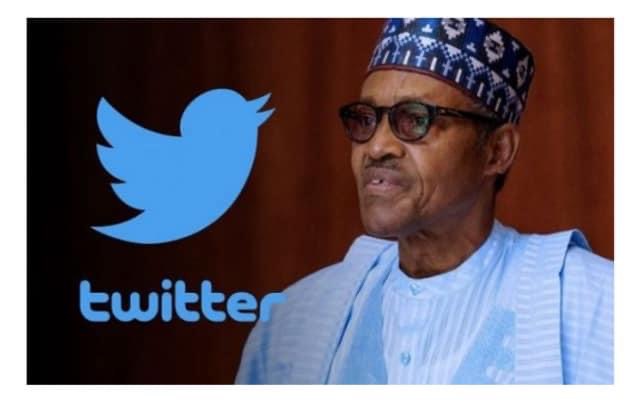 A Federal High Court sitting in Lagos has adjourned till October 4th, 2021, a suit filed by the Nigerian Bar Association (NBA) challenging the constitutionality and overall legality of the said policies and directives of the Federal Government to ban or suspend the microblogging site, Twitter.

The suit marked FHC/L/CS/613/2021 has President Muhammadu Buhari (President of the Federal Republic of Nigeria), the Attorney-General of the Federation, the Minister of Information and the Nigerian Communications Commission as 1st to 4th respondents.

The case being pursued by NBA’s 7-member legal team, among other things, is seeking the court constitutionality of the ban on the microblogging site by the Buhari-led All Progressives Congress (APC) government.

NBA, in a writ of summon by its Publicity Secretary, Mr. Rapulu Nduka, is also seeking a declaration that the ban or suspension of the microblogging site by the Federal Government is unlawful.

The Federal Government had on 5 June 2021, officially announced an indefinite ban on the operations of Twitter after the Government accused the microblogging site undermine unity and security of Nigeria.

Buhari’s Government went further to threatened to prosecute Nigerians using the social media platform despite its ban in the country.

The ban, however, was greeted by criticism from Nigerians and the international community of plot by the APC controlled government of attempting to gag the media.