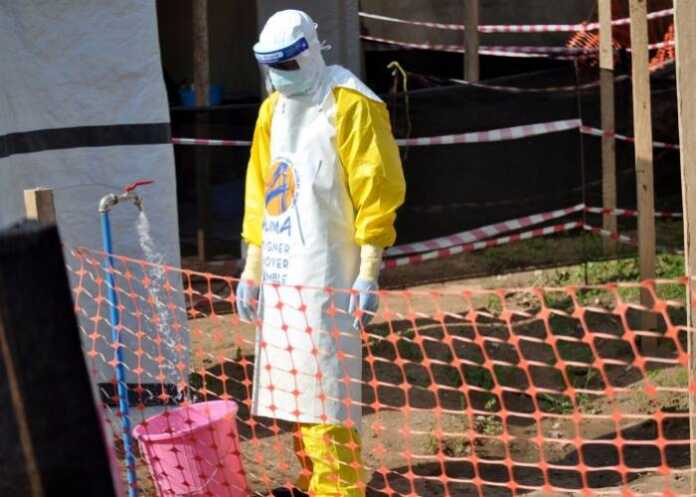 The Democratic Republic of Congo is working to contain a possible resurgence of Ebola in its east after a case of the deadly hemorrhagic fever was confirmed on Sunday.

Kinshasa’s health ministry stopped short of declaring an outbreak but said tests done on a woman who presented with symptoms of the virus before passing away in the city of Butembo confirmed she was suffering from Ebola.

She was married to a man who had contracted the virus in a previous outbreak.

The latest case, potentially the 12th outbreak in the country’s history comes nearly three months after the DRC announced the end to one in the northwestern province of Equateur, which infected 130 people and killed 55.

The last person declared to have recovered from Ebola in Equateur was on October 16. The widespread use of Ebola vaccinations, which were administered to more than 40,000 people, helped curb the disease.

The ministry said a team of epidemiologists from the province had been dispatched to the area.

A statement added that more than 70 people who came into contact with the victim had been identified.

How do Ebola is a rare and deadly disease in people and nonhuman primates. People can get Ebola through direct contact with an infected animal (bat or nonhuman primate) or a sick or dead person infected with the Ebola virus.

Google wants to give Africans N35 million each for...

23-year-old Nigerian student convicted for internet fraud in US