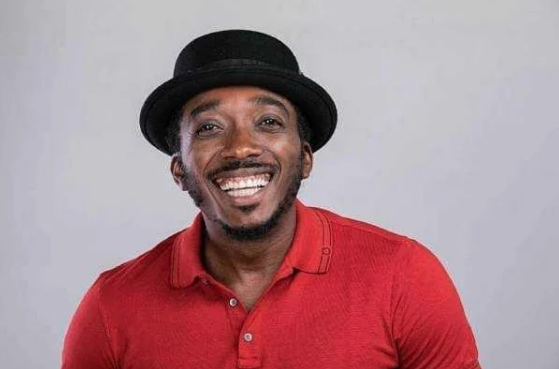 Abovi Ugboma, Nigerian comedian better known as Bovi, has called on his colleagues to embrace the art of creating album-like skits to sustain relevance.

The 41-year-old comedian spoke on Sunday at the virtual 8th edition of the Nigerian Entertainment Conference (NEC Live), monitored by NAIJA LIVE TV

He said comedians should start thinking of longevity and how to maintain proper structure in order to take advantage of the technological disruption in the entertainment world.

“Personally, I feel comedians need to start creating mini albums, which is like what TV has always been, weekly shows of 30 minutes duration as oppose to one video today and another tomorrow,” he said.

“We need to create something like an album, making 8 videos, some comedians are already doing it. Comedians should think of something like this, making 8 episodes of content, so they can have time to do other things as against you consuming your life every week.

“That is how you have a proper structure. That way in the future, a streaming platform can say we love what you do, and commission you to make weekly episodes for them.”

The seasoned comedian also said that the pervasive skit-making culture has helped to create another space in the entertainment industry, noting that comedians need to take advantage of it.

“The skit culture is actually different. It has helped to create a new industry, in the sense that there are people who are so witty that in less than 30 seconds, they can make you laugh by what they dramatise through the skit. So, it is a win win situation for the executioner and consumers,” he said at the fireside chat.

“To take advantage of this, you need to know your strength, you must evolve, because disruption is the order of the day. Create stuff not only for the moment but something of longevity:”

The conference, which was convened by Adekunle Ayeni, founder of Black House Media Group, and hosted by Bolanle Olukanni had other speakers, such as, Iyin Aboyeji, co-founder of Flutterwave; Dakore Egbuson-Akande, Nigerian actress; Idris Olurunnimbe, founder, Temple management; and Tomiwa Aladekomo, CEO Big Cabal, present at the event.