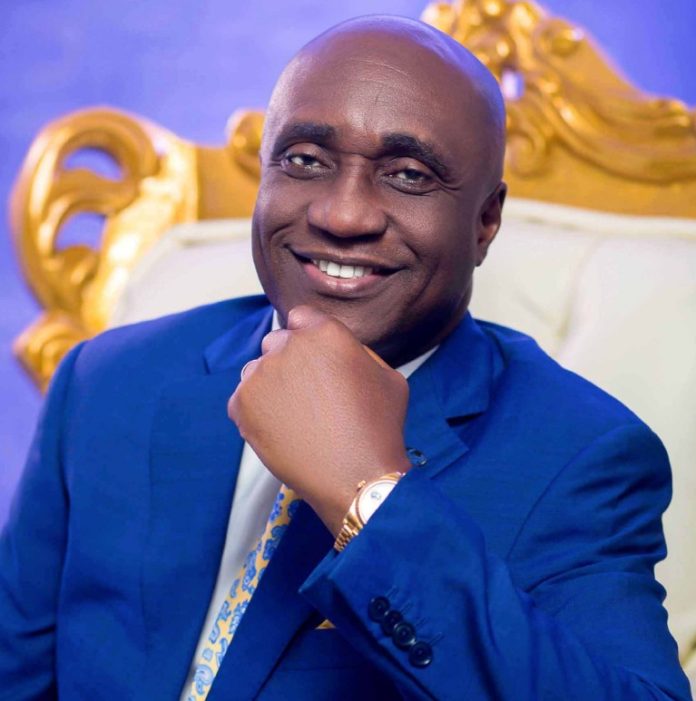 The General Overseer of Salvation Ministry, Pastor, David Ibiyeomie has advised parents on how to raise their children in the wake of the recent Chrisland schools students S3x scandal.

The clergyman shared a message on his Facebook page advising parents against buying phones for their children till they are in the University.

He explained that a landline in the parlor would be better for communication.

He wrote: “Don’t buy a phone for any child who has not gone to the university. It may sound very awkward. I know you are too civilised, but don’t do it.

“Don’t buy a phone, it is not civilisation, phones and tablets, many things pop up, they can use your own, let them use your own phones. Buy a landline to put it in your parlour.”

The Chrisland s3x tape which has now gone viral had led to an outrage on social media with Nigerians blaming the school and parents for their upbringing.

READ ALSO: Pastor Ibiyeomie: All those vying for 2023 elections are ritualists

The Lagos state government has shut down the school, warning against sharing the video online. Lagos Police has since begun an investigation into the matter.

Kayan Mata: You can’t live long if you hold a man with charm – Ibiyeomie

S3x video: “I made a mistake, now I’m living with the consequences – Chrisland girl apologises

Chrisland School Sex Scandal: ‘How My Daughter Fooled Me,’ Mother Opens Up