The “Swamp Giant” as he is fondly called, is a native of the coastal ancient city of Nembe, Bayelsa State. He is the Managing Director and CEO of Octopus Clan Nigeria Limited, an astute businessman and philanthropist committed to touching the lives of his people. He holds a Bachelors Degree in Economics from the University of Port Harcourt & M.Sc in Financial Economics, University Of Abuja. He is happily married with children.

Chief Jephthah belongs to the new league of Political Leaders with a strong commitment to equal rights, justice and good governance, no wonder he has become a political rallying point in the power balancing of existing blocks of the Niger Delta region. He sees the creeks as his natural home and has vowed to ensure absolute peace and prosperity in Bayelsa State, bearing in mind God’s promise for peace makers in Matthew 5:9, which reads “Blessed are the peace makers: for they shall be called the children of God”.

He is an awardee of the prestigious 2010 Ellis Island Medal of Honour in the United States and also the 2012 Albert Schweitzer leadership Award in Dublin, Ireland.

He is a member of Nigeria Economic Society (NES), Member of the association of Professional Negotiators and Mediators of Nigeria, a justice of the Peace and an Ambassador of Peace. 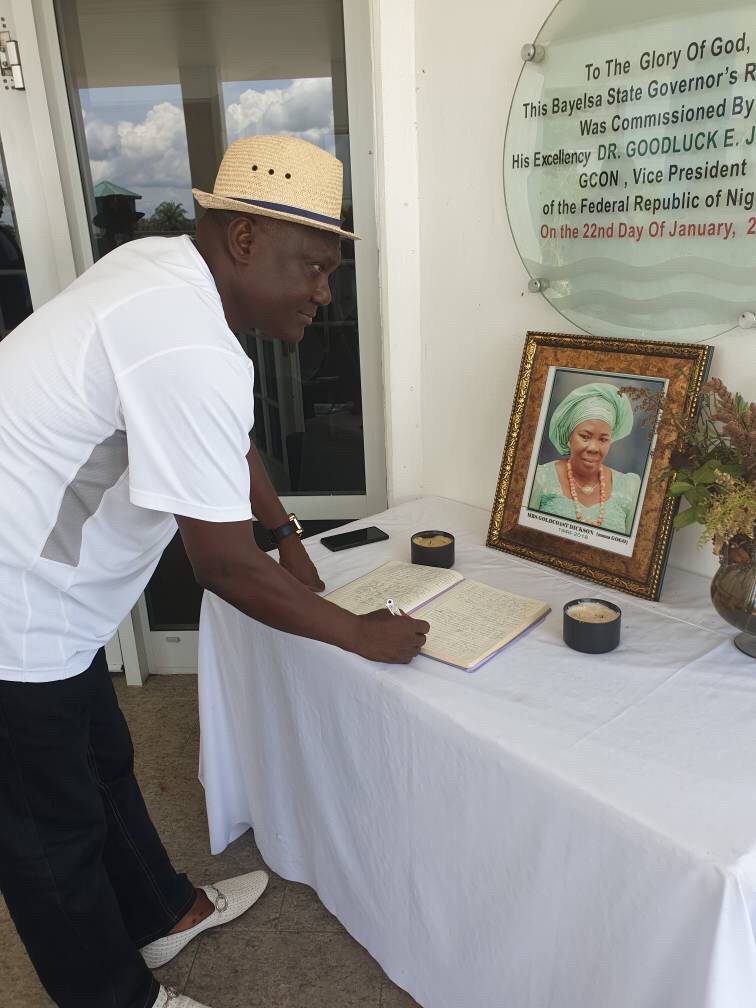 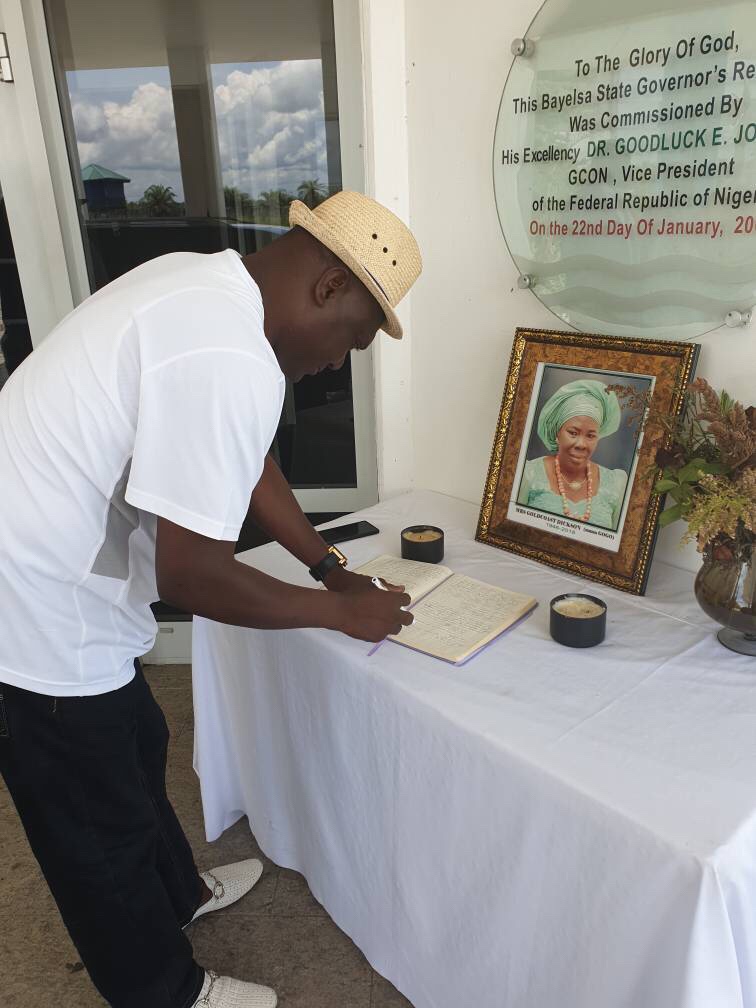 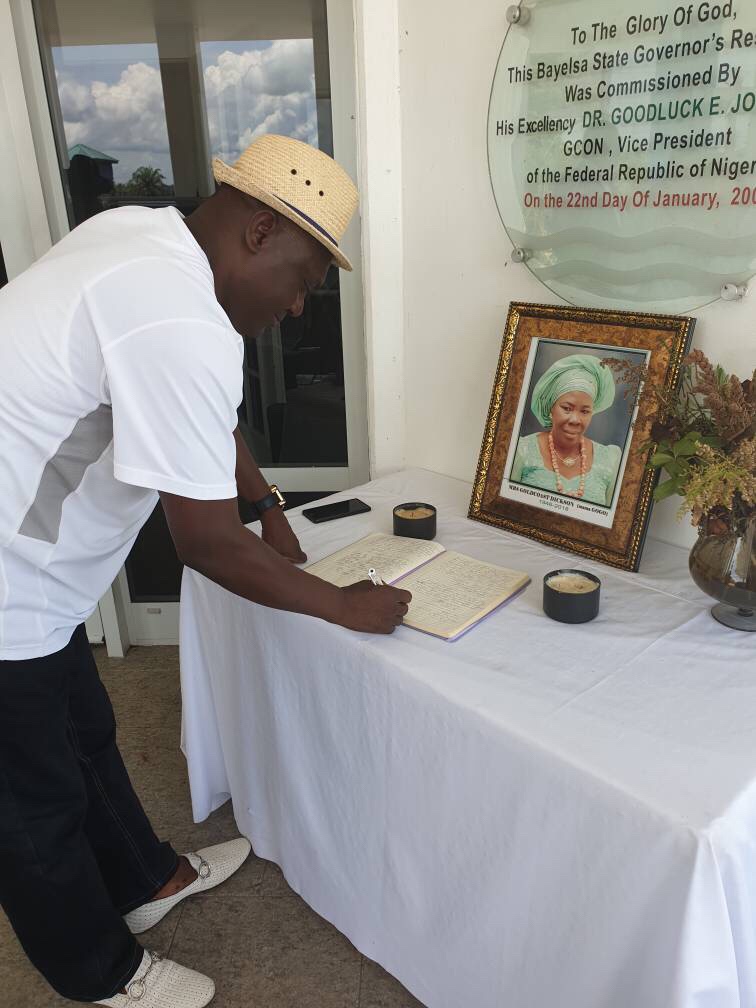 An Urgent Call to Save the Life of Olawale Ademola