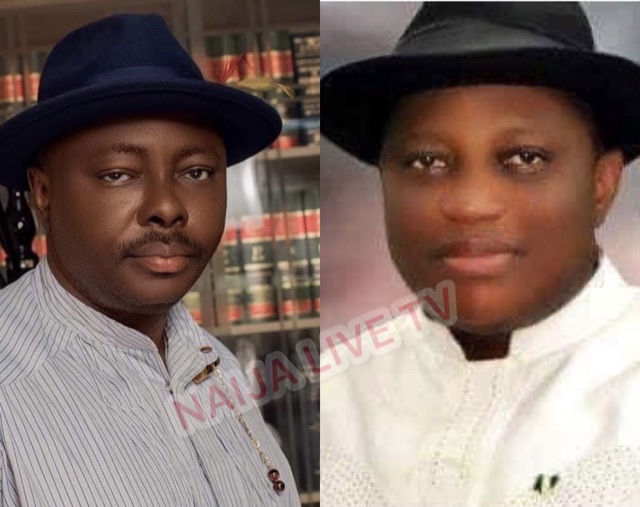 My dear friend and Comrade in the struggle Barr. OJ. Owoupele wrote an interesting analysis on the fall out of a live radio interview granted by Chief Dr. Dennis Otiotio, Bayelsa State APC Chairman. I shall be brief and my remarks will be limited to seven issues.

I used my position as General Manager of the State owned radio to campaign vigorously for the SDD/LAW ticket. I was part of those who wrote the manifesto of SDD/LAW ticket. Asking Bayelsans what government should take as a priority is provocative and this insults the sensibilities of those of us who painstakingly and prayerfully wrote the MANIFESTO. We did this for the upward climb of our State, not for appointment. WE thought the administration will be more transparent and accountable from the beginning. When power holders are not transparent, the worst atrocities can be perpetrated under the veil of secrecy. It is not too late to change this miserable posturing of government.

Let me thank Barr. Owoupele Jeremiah for standing in gap for government. I wonder aloud why they have not appointed him as the Special adviser on Public Affairs. Comrade OJP though somewhat biased in his analysis, has done well for government. This is the way we comrades should be intervening to discuss issues with dispassionate intensity in the common interest of our State.

I have had reasons to raise most of the issues discussed by Dr. Dennis Otiotio. The obfuscating void and the communication gap government has inadvertently created is really troubling. If it is incompetence on the part of government, there can be a change. Government can address those knotty issues that create room for suspicion and criticism. We cannot all. be criminally silent.