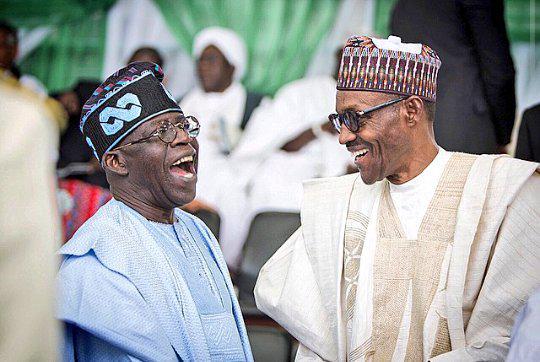 The Presidential Campaign Council (PCC) of the All Progressives Congress (APC) has announced that in its revised campaign timetable, President Muhammadu Buhari has indicated his readiness to be physically present at some of the ruling party’s forthcoming presidential campaign rallies.

A statement on Friday by Festus Keyamo, the Director of Public Affairs and Chief Spokesperson, Bola Tinubu/Kashim Shettima Presidential Campaign Council, sent to NAIJA LIVE TV, made this known.

It would be recalled that Buhari, the Chairman of the APC’s PCC, had earlier attended the flag-off of the Presidential Campaign in Jos, Plateau State, on the 15th of November, 2022. Since then, he has not been seen in Tinubu’s rallies.

“In the latest Campaign Time Table released yesterday (5th January 2023) the President is billed to join the Campaign Train in at least ten States,” the statement by Keyamo reads.

“The PCC expresses its profound gratitude to President Buhari, the leader of our great Party, for his sterling and inspirational leadership at this time and for galvanising our teeming members and supporters across the country.

“We urge our party faithful and supporters to turn out en masse, as usual, in the forthcoming campaign rallies.

“The zero hour is nigh; our spirits must be high; we must not relent in this collective march to our victory that is divinely ordained.”