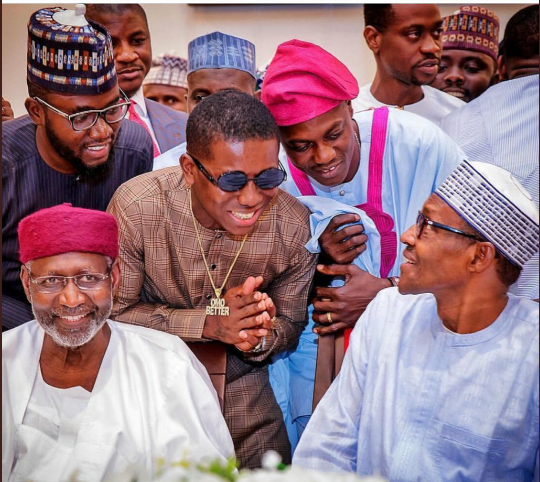 REPORT: Nigerian President @MBuhari hosts selected youth and artistes at the State House – The attendees were given ₦2M each as ‘Thanks for Coming’

Some selected Nigerian youth and artistes were at the Presidential Villa, Abuja to break Ramadan fast with the country’s septuagenarian leader who has declared his intention to seek re-election in 2019.

#NaijaLiveTv Exclusively gathered that the selected artistes were mostly of Muslim faith.

The artistes according to presidential source were given ₦2M (Two Million Naira) each as ‘Thanks for Coming’.

Our correspondent interrogated the presidential source on the motive behind the kind gesture by the presidency and the source replied by saying “it’s a culture to always give a handout to creative artistes and other political supporters who pay the president visit”.

Many of the artistes were charged to take the message of ‘Change’ by President Muhammadu Buhari to their individual platforms. The presidency according to our source, wants the artistes to use their platforms to sway young voters for the president in the coming general elections.

#NaijaLiveTv also gathered that the money was sourced from the country’s apex Bank by Barrister Ismaeel Ahmed, the Senior Special Adviser to President Muhammadu Buhari on Social Investment Programmes. Though the source said, the President may not have been aware of the cash gifts to the artistes.

Other prominent artistes and Nollywood actors are also scheduled to meet with president Buhari after Ramadan fast, the source said. 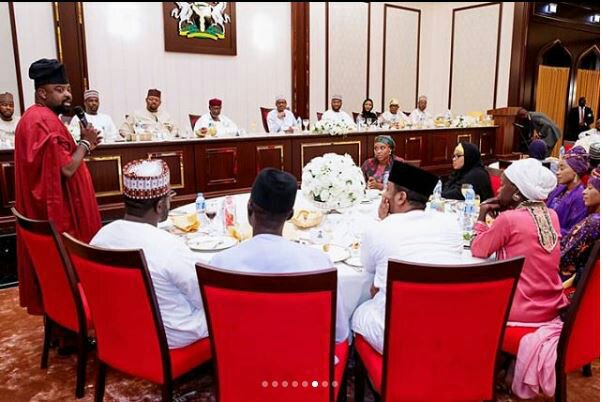 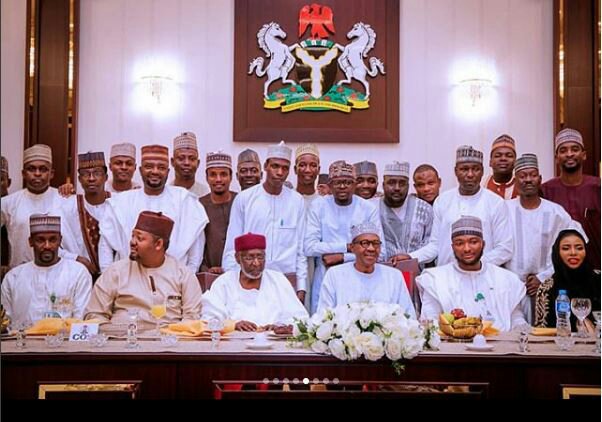 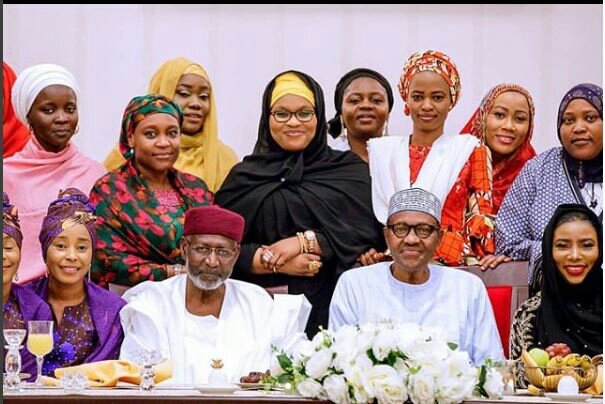 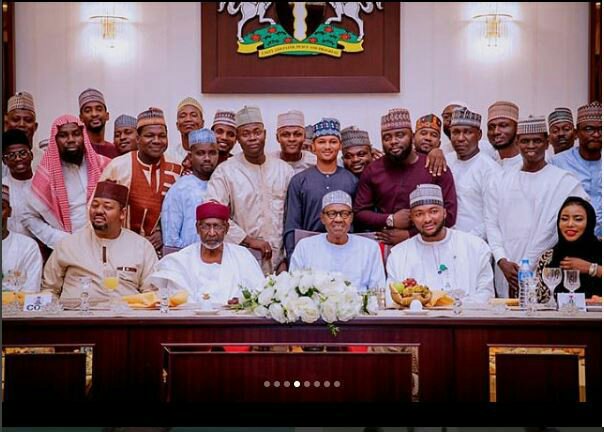 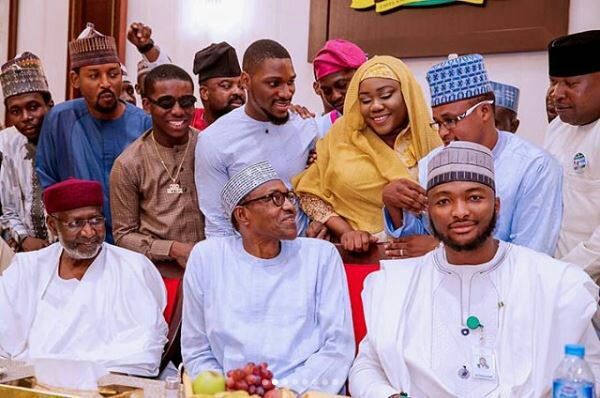 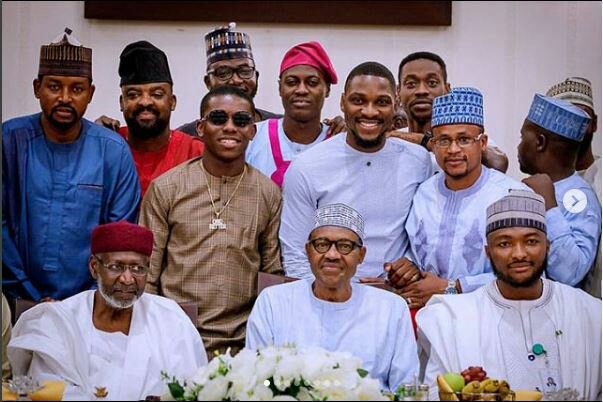 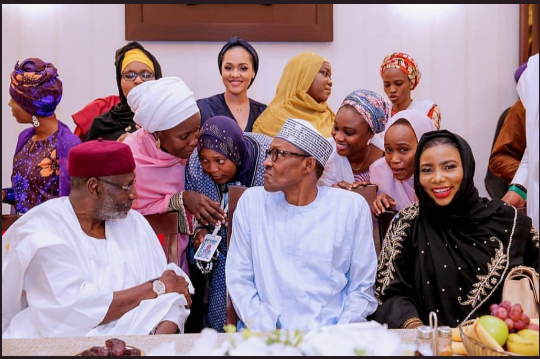