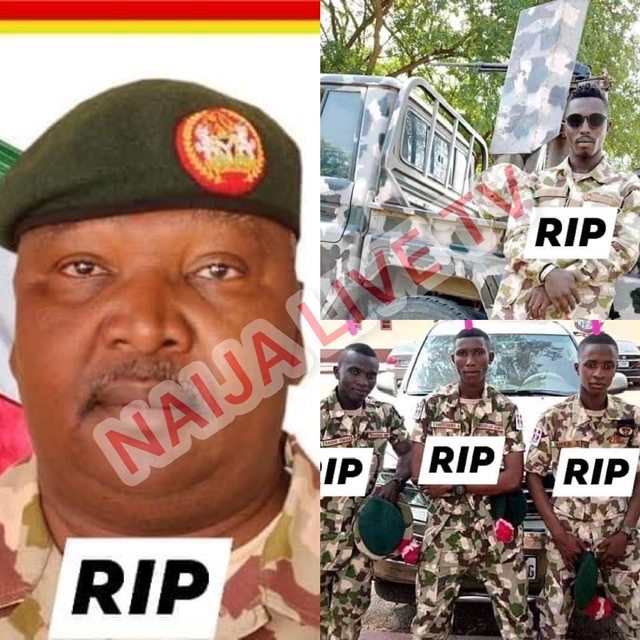 A Brigadier-General of the Nigerian Army has been reportedly shot dead as the Islamic State of West Africa Province (ISWAP) ambushed him and other personnel in Bulguma, a few kilometers from Askira town in Askira Uba Local Government Area of Borno State.

It was learnt that the General, Dzarma Zirkusu was alongside other soldiers attacked by the terrorist group while they were on their way to Askira Uba town where the military and the ISWAP were exchanging gunfire.

According to reports, troops of 28 Task Force Brigade, Chibok, had mobilised to provide reinforcement in the area following the attack.

READ ALSO: Drama as wife of senior politician caught pants down with lesb*an lover in Bayelsa

The statement said the operation which is ongoing was supported by the air component of OPHK.

Recall that reported had that hundreds of residents of Askira Uba town, on Saturday fled to mountains and nearby villages following an attack by ISWAP fighters.