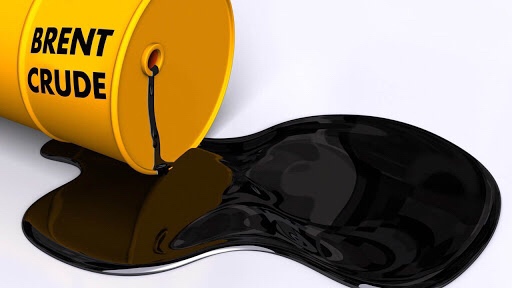 Brent crude, which serves as the price peg for Nigeria’s petroleum exports, closed at $78.63 on Thursday, $1.37 less than the $80 three-year high it attained on May 17.

Analysts say the downward drift of oil prices in recent days could be down to plans by Russia to ease production restrictions ahead of OPEC/non-OPEC Joint Ministerial Monitoring Committee (JMMC) meeting scheduled for June 22.

Russia’s energy minister, Alexander Novak, hinted at such a plan on Thursday.

Greg McKenna of brokerage firm Axitrader told Reuters that Russia is like a tourist waiting to get off the production cut boat.

“The Russians have always struck me as production cut tourists keen to get off the boat and crank up production as soon as inventories were stabilised and prices once again elevated … That possibility is top of the mind for traders and as a result oil prices are slipping.,” he said.

Russia produces an average of 11 million barrels per day (BPD).

Countries such as USA, Canada and Brazil, which are not in the OPEC/non-OPEC alliance have also taken advantage of the increased oil prices to ramp up‎ production.

Russia’s fears are not unfounded because America, for example, has increased production by over 25% to 10.7 million BPD.

The OPEC basket of 14 prices, which includes Bonny Light, Nigeria’s darling grade, closed at $76.62, which was $1.21 less than the Brent crude ceiling on Thursday.

Until the Trans Forcados and Nembe Creek Trunk are fixed, Nigeria will continue to lose 400,000 bpd per day.

Oil prices are expected to withstand the possibilities of increased output however, thanks to a supply squeeze from Venezuela and an anticipated shunning of Iranian crude by US allies, at least.