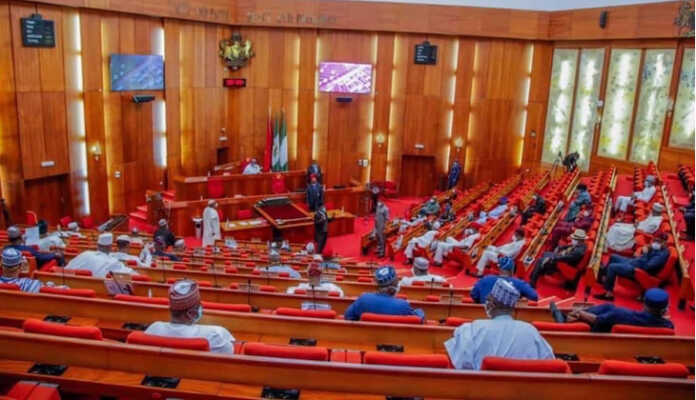 The Senate at Plenary on Wednesday approved $1.5bn and €995m external loans for the Federal Government.

The decision was taken after the senators considered the report of the Senate Committee on Local and Foreign Debts on the external borrowing plan of the Federal Government.

The Chairman of the Committee, Senator Clifford Ordia, presented the report of his panel.

#EndSARS: We won’t escape next youth uprising if they are not considered – Senate President Lawan warns

Senate President sponsors wedding of 100 couples for his constituents