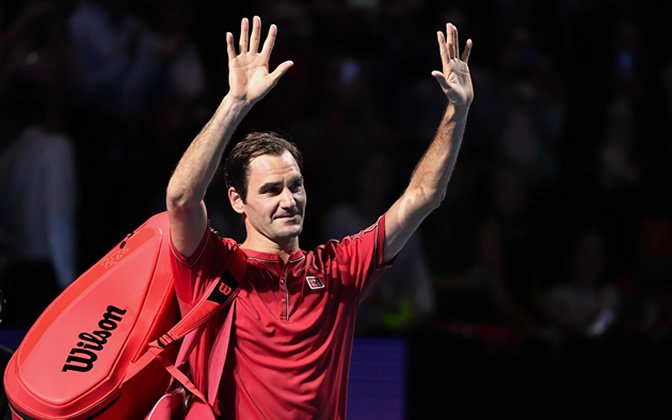 Roger Federer announced on Tuesday he has withdrawn from the upcoming Tokyo Olympics after a “setback” with his recovery from a knee injury.

The 20-time Grand Slam champion was knocked out of Wimbledon in the quarter-finals by Hubert Hurkacz last week.

“During the grass court season, I unfortunately experienced a setback with my knee, and have accepted that I must withdraw from the Tokyo Olympic Games,” Federer said in a statement on social media.