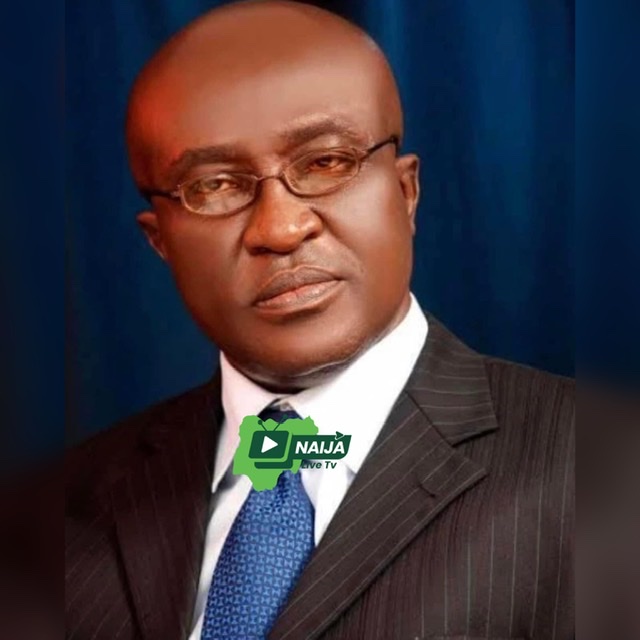 A family source told NAIJA LIVE TV that, the activists was sick for some time now and was receiving medical care in his lagos home.

The Sources said the Uranta died after serious battle with undisclosed ailment.

In 2019, Uranta said he had been sick for over five months semi-comatose and paralysed in First Cardiologists Clinic, Ikoyi and expressed optimism that he would walk again.