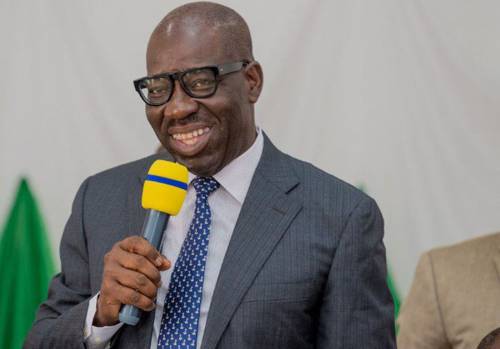 Governor Godwin Obaseki of Edo State is projected to win Saturday’s governorship election in the state.

According to the results from 17 Local Government Areas announced by the Independent National Electoral Commission so far, the Peoples Democratic Party is leading with over 82,000 votes.

The only local government area whose results was still being awaited at the time of this report is Ovia South-West.

According to findings by SaharaReporters, the total number of voters in this council area is 73,909, which is lesser than the margin between Obaseki and Osagie Ize-Iyamu of the All Progressives Congress, who is his closest rival.

We need bigger strategies to take back Nigeria- Omotola...