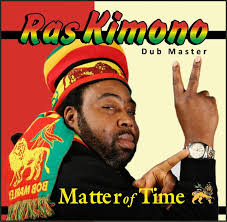 A family source of the musician confirmed the death to the television station.

Condolences have continued to pour in for the Reggae singer whose songs were popular in the 80s and 90s among Nigerians.

Among those who mourned his death were controversial senator, Dino Melaye, and popular singer, Sound Sultan. 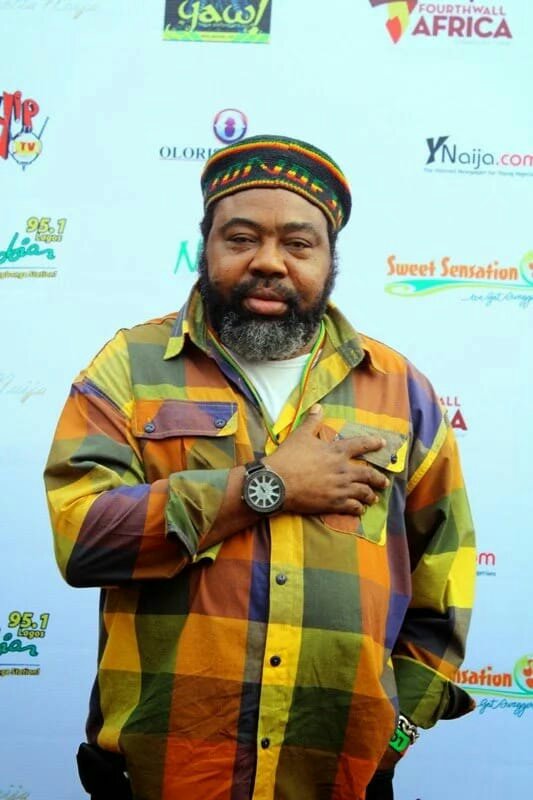 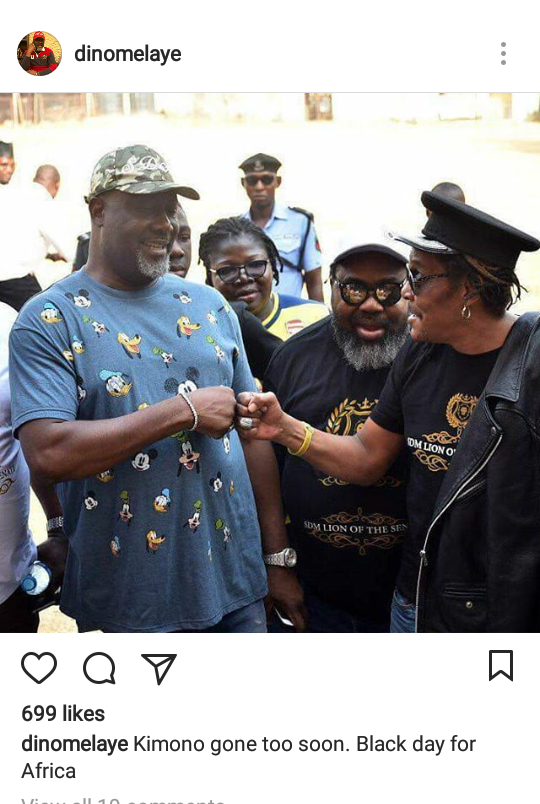 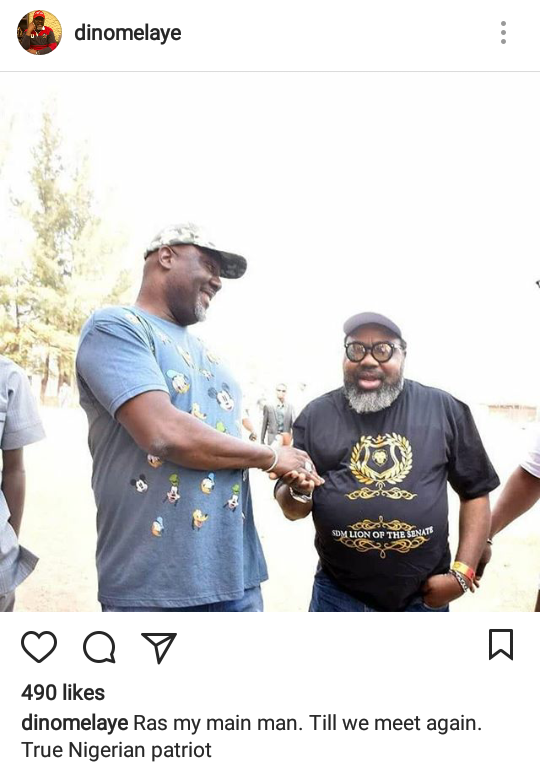 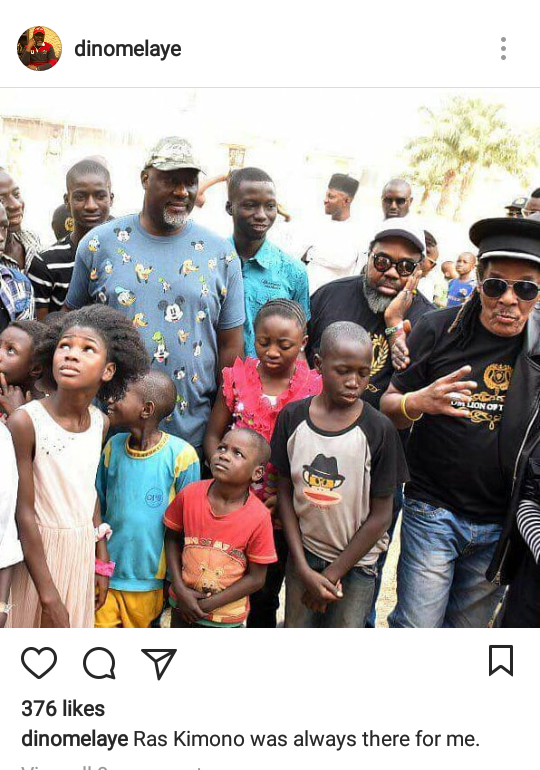