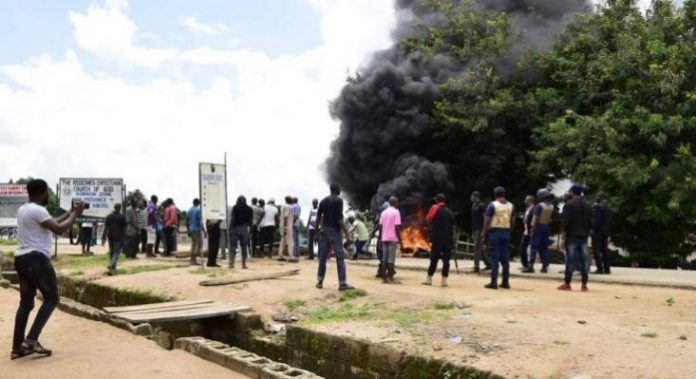 Emerging reports suggest that there might have been an assassination attempt on the life of Senator Dino Melaye.

According to reports, some men in police uniform from Lokoja, ambushed Senator Melaye in Ayetoro.

As of the time of filing this report, the whereabouts of the senator remains unknown.