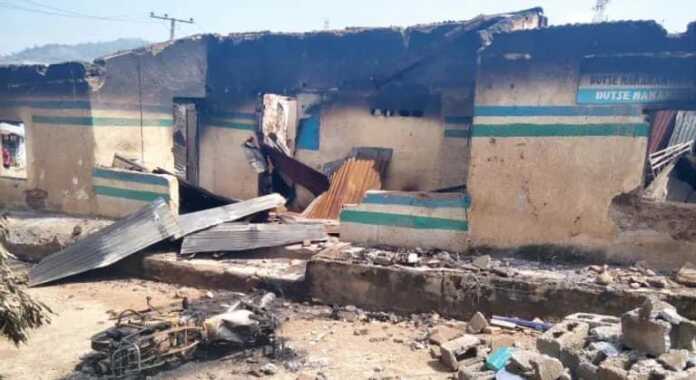 NAIJA LIVE TV gathered that the hoodlums killed an Assistant Superintendent of Police (ASP) and a police Corporal during the attack.

It was gathered that the attack took place at 2:30 am on Tuesday when the hoodlums took the police unaware, attacked the station and made away with arms.

A police source, who spoke to our reporter anonymously, said that the situation has created more tension in the city, as police officers are now working in fear.

We invited military to Orlu to prevent a repeat...