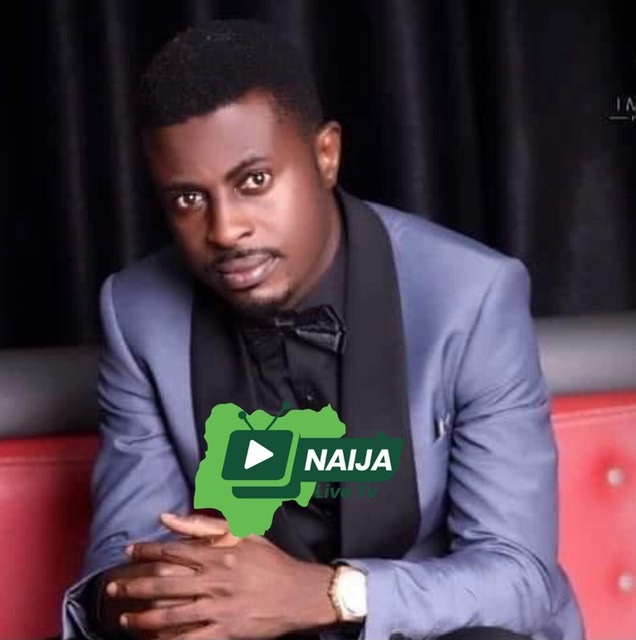 The ex-militant leader was sentenced to three years in jail after the court found him guilty of diverting 48 months stipends of three ex-militants, amounting to N65,000 per month for each beneficiary of the Presidential Amnesty Programme.

NAIJA LIVE TV learnt that three angry beneficiaries, Timipa Ismael, Gbalepre Oyiri and Ejiro Okorin, had written a petition in 2019 to the Commissioner of Police in Bayelsa State over the alleged diversion of their stipends.

It was further learnt that the matter was investigated and later charged to the Magistrate Court 5 with a Suit Number YMC/469C/2019.