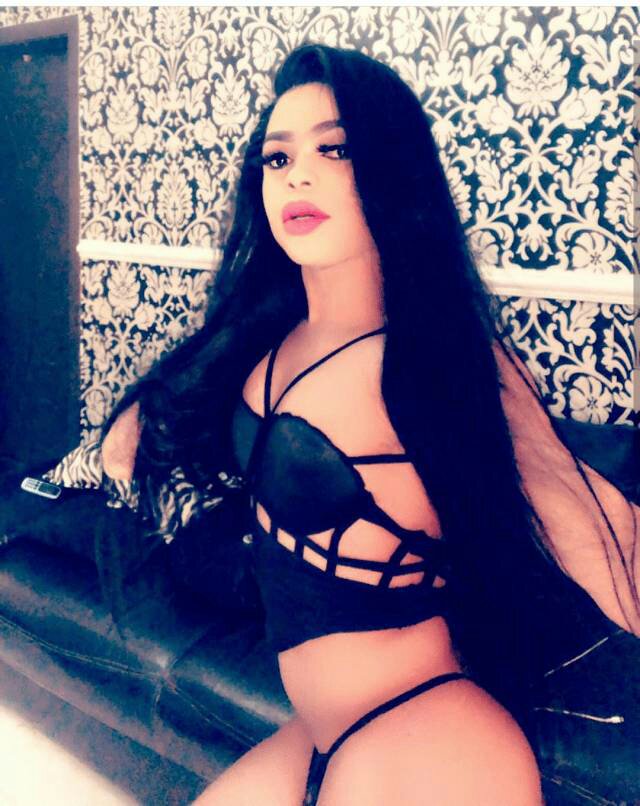 Controversial crossdresser, Bobrisky is again in the news, and this time, he’s shared photos of himself rocking Bikini thongs.

Risky has argued multiple times about how ‘feminine’ he wants to be, and has times without number caused controversy about his ‘gender’ on social media.

See the photos he shared below: 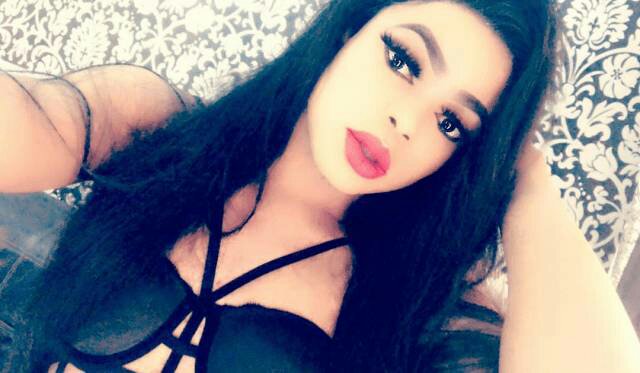 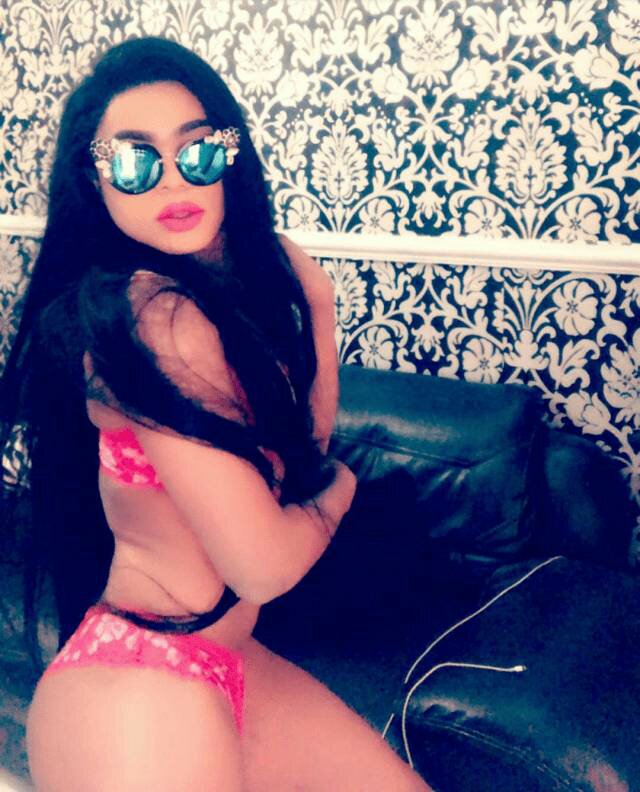 Risky, also known as Idris Okuneye, was also slammed by actor Uche Madugwu over his sexuality.

Uche also revealed that Bobrisky would be handed over to the police over an alleged threat to his life.

The actor who claims to be a ‘prophet’ said, ‘’God created Adam and eve not Adam and Bobrisky.’’

In an Instagram post recently, Madagwu said, “In the beginning God created Adam and Eve, not Adam and Bobrisky , So when did we get to this point in Nigeria that we now accept this LUNACY and foolery?. Bobrisky your ‘’THREAT’’ on my person is now before The Nigerian police Force, so you can only Run but you can’t hide I’m not your mate in any level. When you’re ARRESTED by the Nigerian police over the ‘’THREAT’’ you made via your social media handle, you ‘ll also provide that evening class TEACHER who helped you compose that wonderful threat post, because I know you’re an extraordinary illiterate, who can’t even write ‘’Original copy received by me’’ without proper guidance.

‘’Some people often say,‘’it’s his/her life let him be’’, but before we know it, thousands of innocent youths in Nigeria will start this abnormal behaviour, where boys would start wearing ’bra and pant’ and kissing their fellow boys in the open . I’m sure some people would say God forbid, my dear, how can God forbid such when right now, so many people are supporting Bobrisky over his nonsense lifestyle, this is how it all starts, before you know it our kids will start making Bobrisky their role model, and that’s it, we ruin an entire generation. Is the BIBLE or HOLY Quran in support of this nonsense attitude from Bobrisky So why are we supporting and giving him HOPE?