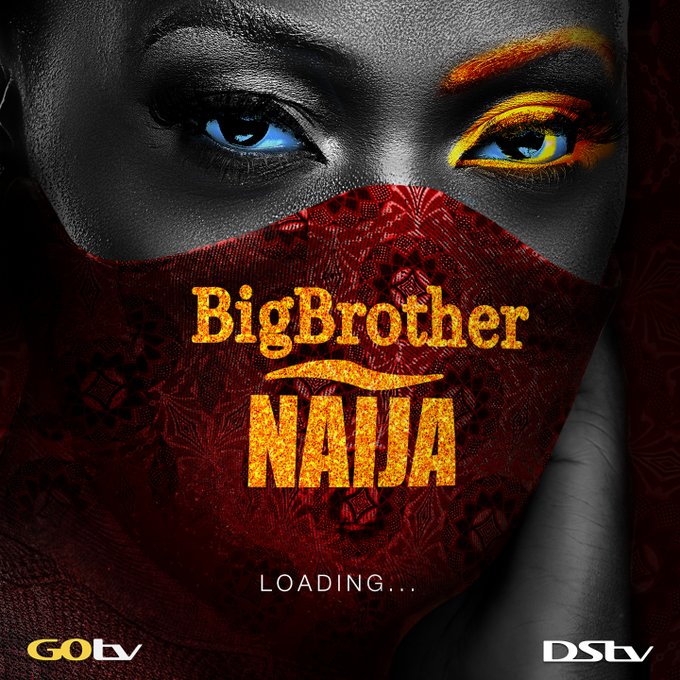 Organisers of the Big Brother Naija, BBNaija reality show have announced a new date for auditioning housemates for its next season.

In a post on its verified Twitter page, the organizers announced that auditioning for the show would begin on May 20th till the 30th.

The show promoters have asked participants interested in the reality show to upload a video introducing themselves and giving reasons for their interest in the show.

The tweet said the audition will be open to young adults above 21years, with valid Nigerian passports.

People seek admission to our COVID-19 Isolation Centre because...